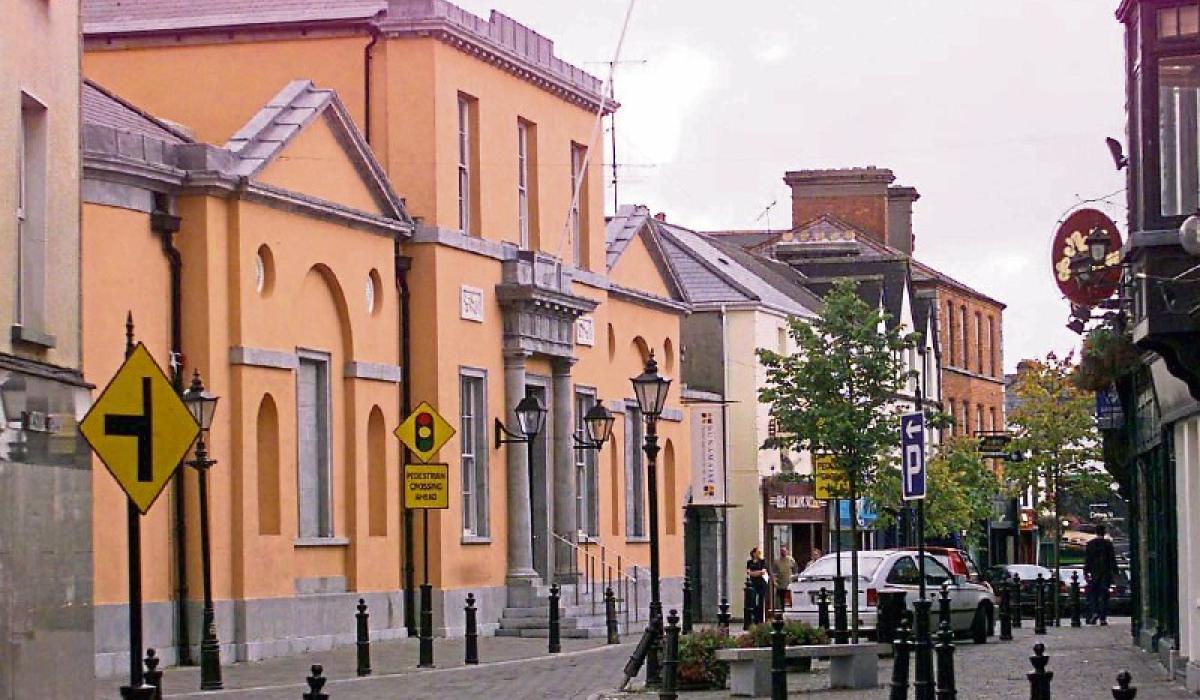 A dispute over a taxi fare led to the arrest of a man who had fled Ukraine in Portlaoise.

Peter McNamara, 55, of 37 The Grove, Kilminchy, Portlaoise was arrested at Hillview in Portlaoise on April 18 this year.

He chose to represent himself in court and, when asked why he wouldn’t have legal representation, he explained, “I don’t want the court to incur any costs.”

The defendant told the court he was pleading guilty to charges of public intoxication and threatening and abusive behavior, but said “the incident should never have really happened”.

Sgt JJ Kirby explained that Gardai was called to Millview in Portlaoise at 12:50 p.m. on the day in question by “a taxi driver who said he wanted a man removed from his taxi. When the gardai arrived they found the accused drunk and aggressive,” Sgt Kirby said. He said the man had five prior convictions.

The defendant said: “I would like to tell the judge that at all times the gardai have been very helpful and kind.” He said he and his wife had not been in the country long at the time of the incident. They had gone out with friends to the Midland Park Hotel to “celebrate Easter” on the night in question.

They took a taxi home and the accused said, “I asked the driver how much it would cost to Kilminchy?” He said “the driver told me €35 for what should have been a fare of seven or eight euros”, he remarked. He explained that he then told the taxi driver to call the police.

At this point, the accused said the taxi driver stopped the car and told them to get out. “He grabbed me and tried to pull me out of the car.” He claimed the gardai were unaware of what happened before they arrived. “I was so annoyed with this man because he brutalized me out of the car,” he told the court. He said “we just wanted to take a cab home and be responsible people”. He added: “We were coming home after a lovely Easter dinner with friends.”

He told the court that he and his wife lived in Ukraine but “the war started on the 24th and we fled a week later”. He insisted the incident should never have happened and he thanked the gardai for driving his wife, who he said has limited English, home on the night in question.

Judge Patricia Cronin said: “I listened carefully to what you said in court.” She noted that the man had previous convictions, but said “the majority are what I would describe as historic”. She said she would deal with the case under the probation law.