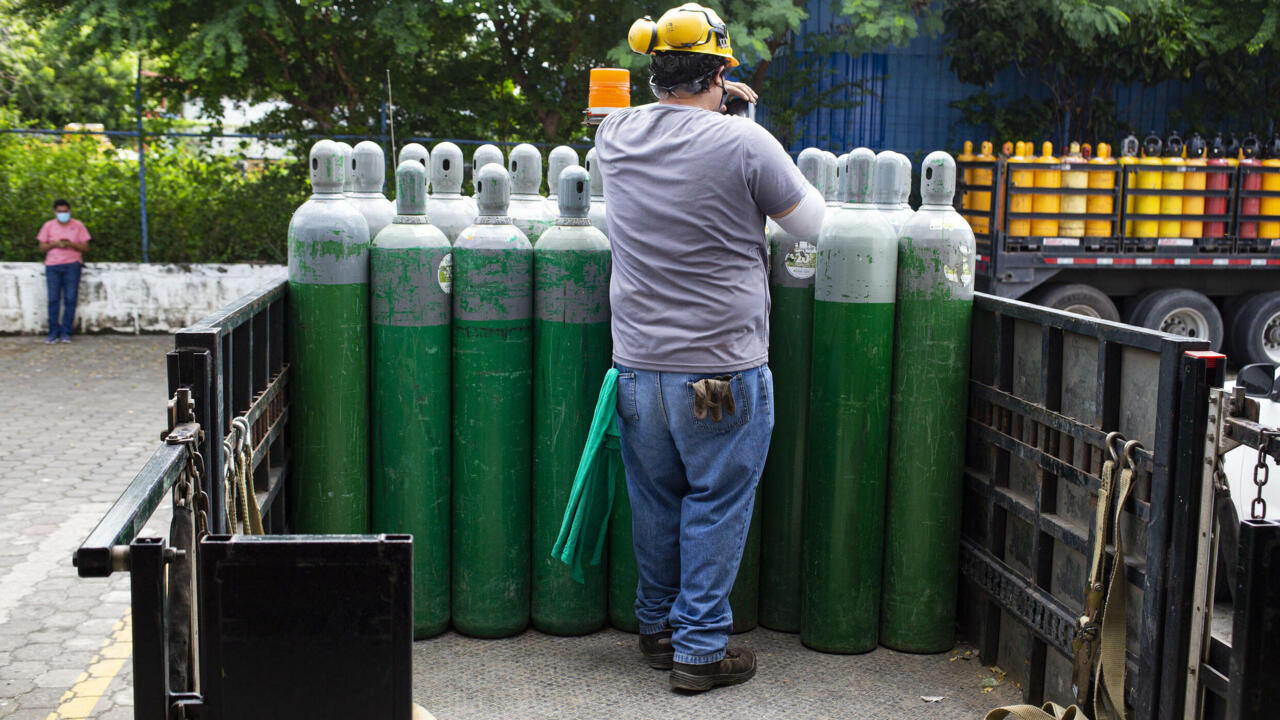 In Nicaragua, ruled with an iron fist by Daniel Ortega, the official figures of the coronavirus do not reflect the reality of a population struggling to find oxygen tanks for its relatives affected by the disaster.

The government insists there is no shortage of hospital beds and says the pandemic has killed 201 Nicaraguans out of a population of 6.5 million.

But observers and residents paint a different picture.

A network of independent doctors, the Observatorio Ciudadano, says more than 4,500 people have died with Covid-19-like symptoms and lists at least 25,150 suspected cases, nearly double the government’s official figure of 13,206.

Ortega, who since June has arrested dozens of opposition candidates ahead of the November 7 elections in which he will run for a fourth consecutive term, calls these figures “pandemic terrorism”.

Last Wednesday, the Pan American Health Organization (PAHO) said that despite a lack of “official figures allowing for proper analysis,” there were “other sources indicating high demand for health services, including particular hospitals “in Nicaragua.

“The situation is critical (…) it is very serious,” said Erika, who refused to give her last name, one of the hundreds of people queuing for oxygen in the capital. , Managua.

She said she had lost two family members to the pandemic.

“I no longer want to go on social networks and be faced with all the condolences” expressed for the deceased, added Yonarqui Martinez, a human rights defender.

The Catholic Church has said that among its ranks alone, 16 priests have died from the virus in Nicaragua so far, most of them this year.

PAHO said it had received reports of “high transmission, i.e. an increase in the number of cases – also in children and adolescents – both in terms of hospitalizations, suspected and confirmed cases and deaths “.

Oxygen tanks have been scarce for weeks, and from all over Nicaragua people flock to the capital to try and acquire some of the precious gas for their loved ones they say they have no choice but to to treat at home.

Taxi driver Julio Larios drove 180 kilometers (112 miles) from Leon, in the west of the country, to Managua, only to be told after a long wait that the oxygen was running out.

“I’m going to stand in line and miraculously hope another tanker arrives today,” he told AFP.

Francisco Montenegro, who welcomed his two parents with Covid-19, is also in an oxygen queue.

He deplores the lack of containment measures to curb the spread of the pandemic.

“In the streets, in the buses, everywhere there are people who do not wear masks,” he told AFP, and blamed the resurgence of Covid-19 in Nicaragua on the accumulation of “crowds” despite low vaccination rates.

Unlike other Latin American countries which have also experienced outbreaks of infection, Nicaragua has never had a coronavirus lockdown.

Ortega insisted that if the country “stops functioning … it will starve to death”.

One million Nicaraguans, according to the central bank, manage to make ends meet through informal employment.

To date, Nicaragua has administered at least one dose of a coronavirus vaccine to just 523,000 of its residents – all over the age of 45 or from vulnerable groups of people battling cancer or others. diseases.

The government intends to complete the vaccination of this group by next month, along with 30 percent of people over 30 – for whom the campaign began on Monday.

For its part, the Observatorio Ciudadana urges Nicaraguans with symptoms of Covid-19 to self-isolate voluntarily to avoid a “collapse of the hospital system”.