Through: Fabien Cotter, Photograph by: stock

The CONFUSION of an instant rule change on the exact types of transport workers defined as ‘essential’ during the current Sydney lockdown, as well as a break in construction work until August, sparked anger from the drivers of truck who organized a protest convoy across the port and Anzac bridges today.

In response to this change, the Transport Workers Union (TWU NSW) and the Australian Road Transport Industrial Organization (ARTIO NSW) jointly wrote to the NSW State Government asking them to clarify that all transport workers are exempt. now – and in the future – restrictions that would prevent them from doing the “essential work” that the citizens of NSW rely on, they say.

Following pressure from the transportation and retail industries, NSW Premier granted an exemption from its previously announced restrictions in LGAs (local government areas) hotspots for “… anyone who performs work essential to the continued operation of food retail, warehousing and distribution, transportation (including click and collect call center workers). â€say the unions.

The clarification requested from the NSW government is to confirm that the exemption covers all essential transport workers, including aviation workers, bus drivers, waste workers, taxi drivers and carpooling, explain the unions. 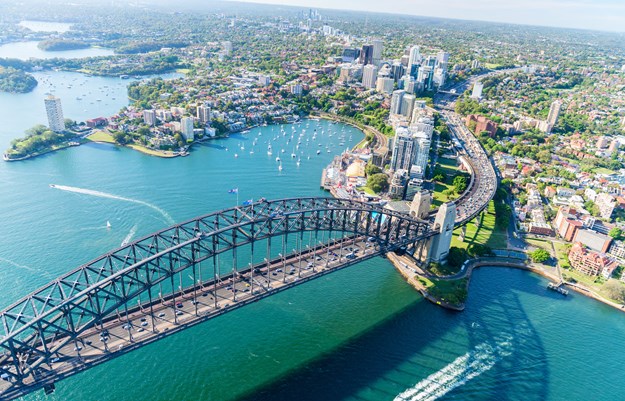 The main bus depots serving central west Sydney and regional bus routes are inside and just outside the Fairfield LGA, the unions say. According to the 2016 census, more than 20,000 transport workers live in the LGAs of Fairfield, Liverpool and Canterbury-Bankstown, he adds.

“We welcome the exemption which reflects the essential work performed by transport workers, but we ask for urgent clarification that all transport workers – including those who provide essential passenger transport services, Air freight and waste removal – will not be penalized for going to work, â€said Olsen.

â€œWithout this clarification, we will see garbage piling up on our streets, passengers stranded at bus stops and cargo left unattended at airports. 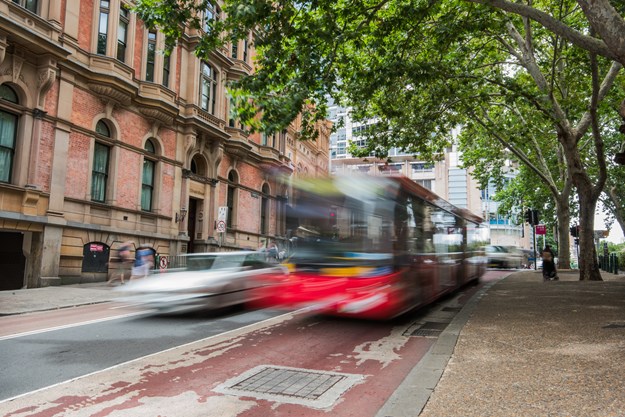 â€œToday’s snap announcement is further evidence of a hasty policy change that has gravely neglected the essential nature of transportation.

“This oversight must be rectified by implementing a permanent exemption to ensure that transport workers are automatically protected against future rapid rule changes and confusing information.

â€œTransport workers have been the backbone of Australia throughout this pandemic. They kept shelves full of essential supplies and brought people safely to testing and vaccination centers. They have been operating at extreme demand for the past 18 months and they are stressed.

“We call on the NSW government to stop blaming and penalizing workers for biosecurity loopholes and instead allow them to do their jobs in peace,” he said. 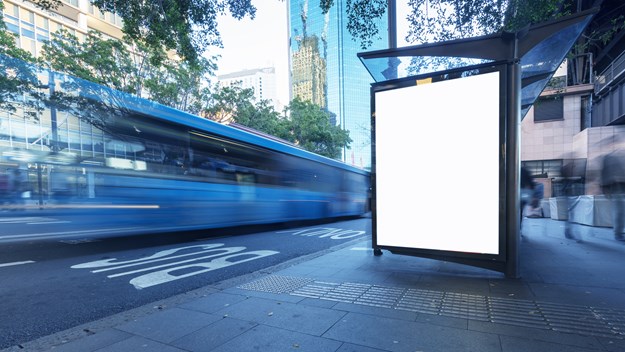 ARTIO NSW Secretary Laurie D’Apice said transport operators had not been consulted or warned of the tougher restrictions announced today.

“Transport operators inside and outside the LGAs of Fairfield, Liverpool and Canterbury-Bankstown were thrown into chaos at the NSW Premier’s press conference today,” D ‘explained Apice.

â€œWe are delighted to see that the NSW government has moved quickly to grant an exemption for transport; however, confusing information will always have an impact on transport operations, as employers and workers scramble to understand what rules now apply.

“It is important that this situation be avoided in the future and the way to achieve this is to categorize transport workers as essential and exempt from quick political decisions,” he said. 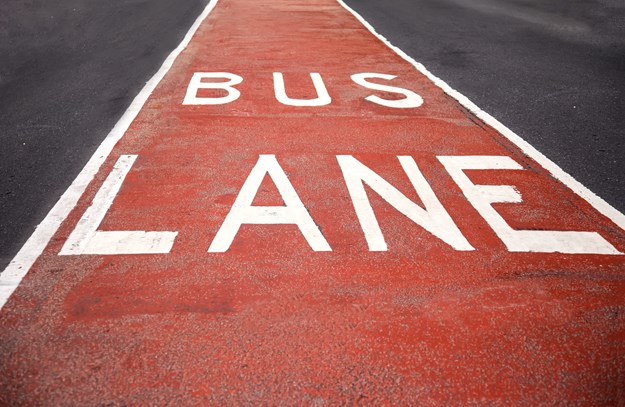 For comparison, the government of the State of Victoria considered the following groups to be essential workers:

* Air transport (including the operation of airports);

* A transport, freight or logistics driver

A copy of the sent letter can be found here: https://www.twu.com.au/wp-content/uploads/2021/07/Letter-NSW-Gov.pdf