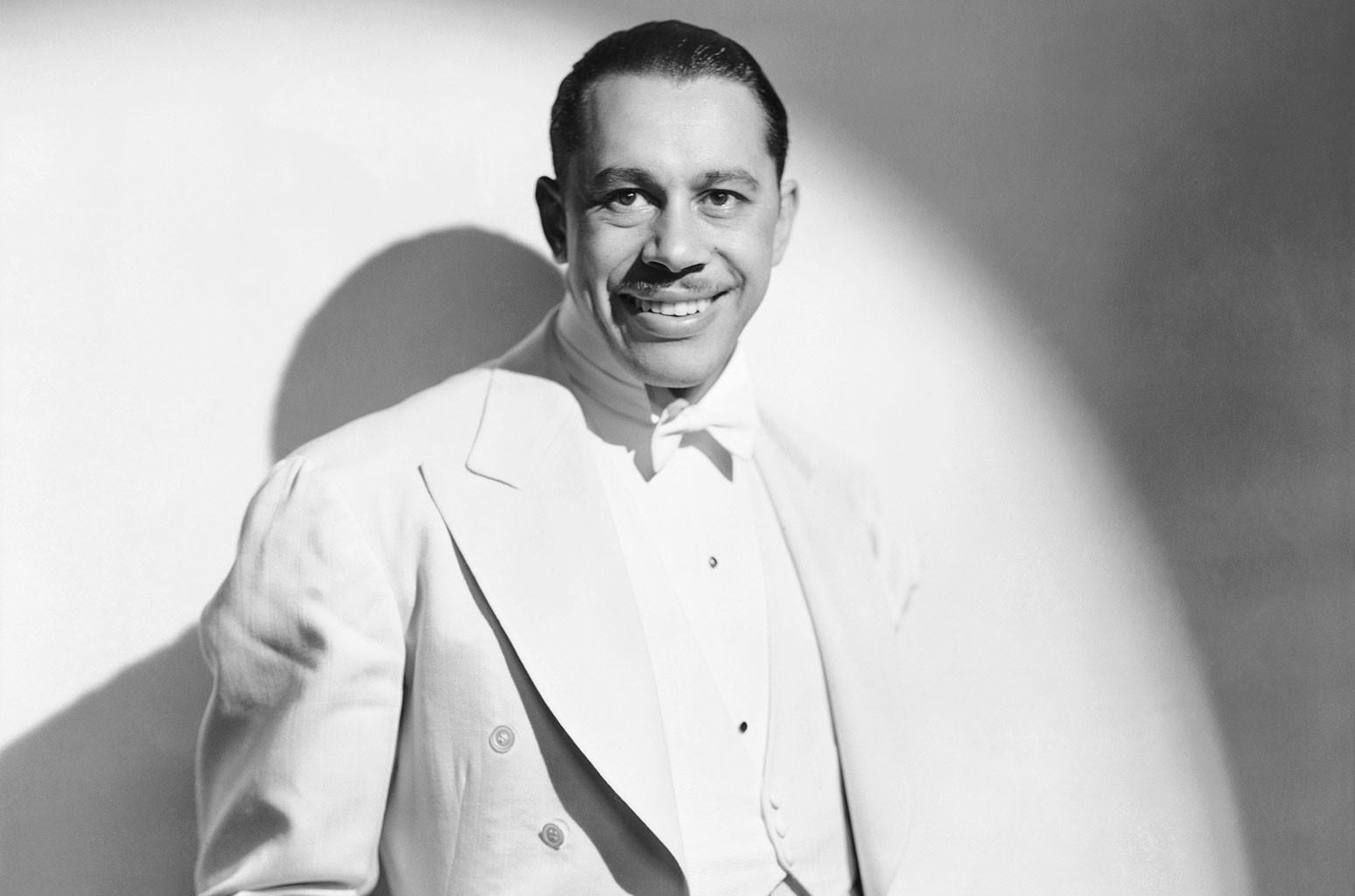 Calloway later became the first black artist to have a nationally broadcast radio show, to star in the Broadway musical. Porgy and Bess, and write several books to define the Jive language and the richness of black culture. Poet Lemn sissay quotes the singer and author as the one who “appropriated the language for a people who, a few generations before, had had their own language taken away”.

In a statement on the new administrative agreement, Warner Chappell Music Co-Chairman / CEO Guy Moot and co-chair / COO Carianne Marshal noted Calloway’s influence on modern music and his ability to cross “musical, racial and cultural boundaries” with his work as reasons the company is “thrilled” to now represent its catalog on a global scale. “We look forward to bringing his groundbreaking music to a whole new generation of fans,” Moot and Marshall added in a statement.