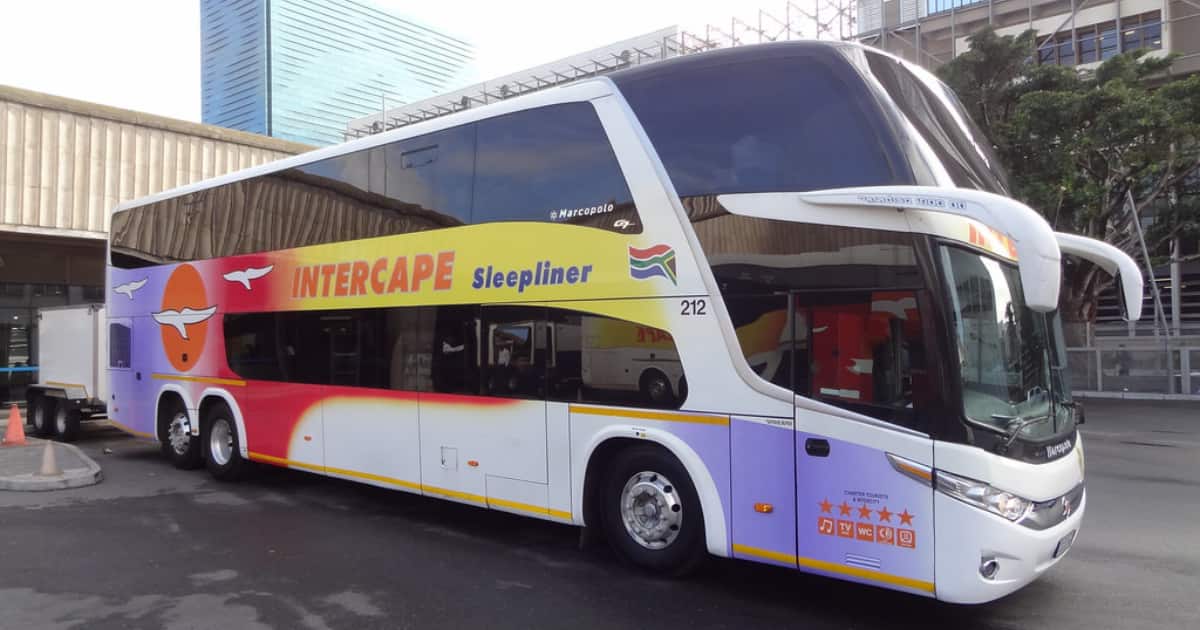 PRETORIA – An Intercape bus driver has died after being shot by members of rogue taxi associations who orchestrated violent attacks on the company.

The driver, 35, was shot and seriously injured outside the company’s depot on Thursday. The company released a statement revealing that three other buses were attacked.

In the past 13 months, there have been 150 attacks that have resulted in serious injuries to passengers and company employees according to the Live Herald.

Stop heckling! Shocked SA driver ends up with a massive horse in the front seat

One such incident occurred on the M2 highway while a bus was traveling between Pretoria and Mthatha. The driver was shot by passengers of an unknown sedan.

Do you like reading our stories? To download BRIEFLY NEWS app on Google Play now and stay up to date with top South African news!

Eight shots were fired at the coach, one of them narrowly missing the driver. The driver was able to pull over to the side of the road where Intercape responders and Johannesburg Metro Police and SAPS joined them. The passengers were transferred to another bus to complete their journey.

the daily sun reported that another incident on Friday evening saw the bus driver sustain minor injuries when gunmen opened fire on the vehicle.

Earlier, In brief News reported that Yusuf Abramjee posted footage on Twitter showing a taxi crashing into a hole in the middle of the road in Johannesburg’s CBD. There were no road markings to warn motorists of the road failure which confused netizens.

Alec Baldwin: A video showing an actor practicing with a gun before shooting Halyna Hutchins on the set of “Rust” is released

It is unclear what caused the hole and whether the City of Johannesburg is aware of it, but in the video the taxi driver appeared shaken as he stumbled away from the taxi.

The shocking Twitter clip has caused talk about the state Johannesburg’s CBD is in. People trolled Transport Minister Fikile Mbalula and claimed he was slipping. Other people have suggested it may have been a manhole that had been grossly neglected, as opposed to a pothole.