He was rushed to Aster Hospital in an ambulance around midnight

On April 14, he was rushed to Aster Hospital in an ambulance after suffering the attack around midnight.

“I was sleeping in my room in Bur Dubai after my daily work. I felt a slight pain in my chest to which I woke up, I drank some water. I knew I was not well. But I couldn’t understand what was happening to me,” he said.

“After a while, the pain intensified. I quickly called my roommate. He was shocked to see me drenched in sweat,” Sikder added.

The 45-year-old underwent a series of tests which revealed several blocks in his left coronary artery which supplies blood and oxygen to the left heart. 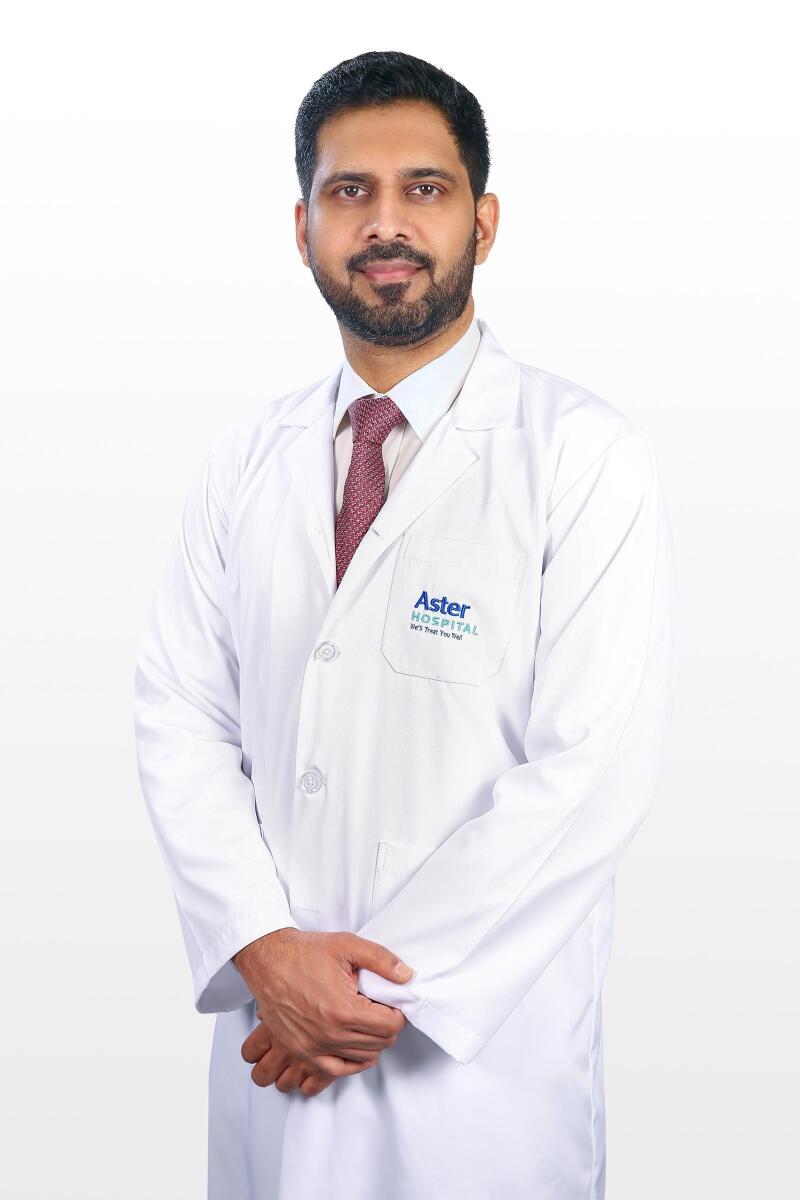 “Test results showed that he had several blocks ranging from 50 to 98 percent in the major arteries. His condition required immediate procedure to clear the blockages and restore blood flow to the heart,” Dr Ahmed said.

The doctors informed him about the surgery and its complexities before the operation. They succeeded in a minimally invasive procedure.

Dr. Naveed said Hanif’s case establishes how critical hereditary risk factors are in the development of cardiovascular disease. “Hanif is the third member of his immediate family to suffer a heart attack. His father had died of a heart attack years ago. His brother went through the same thing a few years ago and is currently on medication,” said he added.

Previously, he had difficulty breathing after walking or any physical exertion. He has now returned to work.

“I am fine now. The doctor asked me to stay physically engaged. So, I walk around morning and evening without any difficulty. I am grateful to the doctors and the medical team at the hospital for their exceptional care and treatment. “said Sikder.