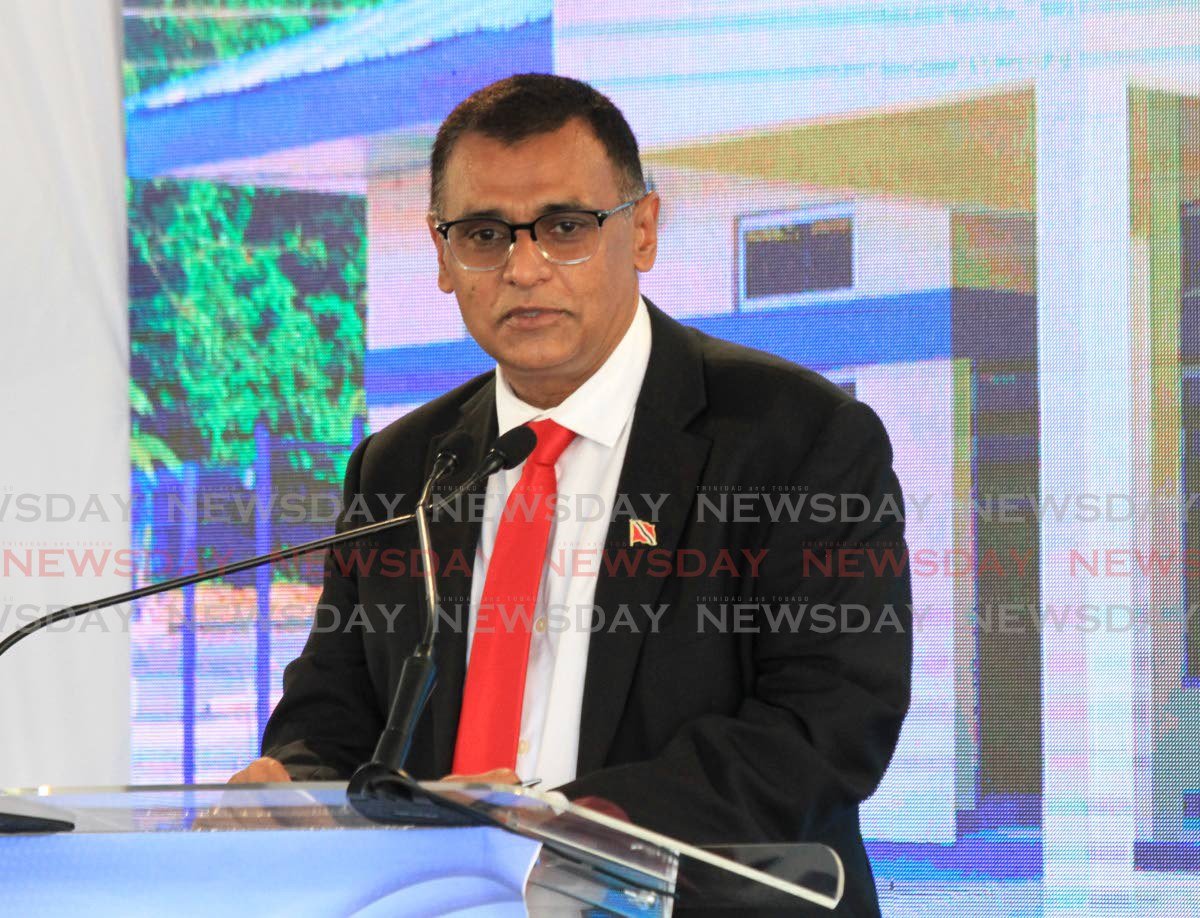 A fleet of 300 new PTSC buses, including electric buses, and a new maxi-taxi line are part of the 2022 plans of the Ministry of Public Works and Transport.

Speaking in his Richmond Street office on December 30, Public Works and Transport Minister Rohan Sinanan revealed his intention to integrate the new buses into the service of the Public Transport Services Commission (PTSC). He said plans have long been underway for 300 electric buses to join PTSC’s fleet, but the covid19 pandemic has shaken the timeline. He attributed the delay to shipping issues caused by covid19.

Sinanan said that although the original plan was to have 300 more electric buses, the fleet expansion will now include a mix of electric and diesel buses.

There are also plans to introduce a new maxi-taxi line to serve rural areas. These maxis will have a checkered stripe and will have designated south and northbound highway lanes. He did not give a precise timetable for the introduction of the special lane, but the new class of maxi taxis will be in service from February.

The Minister noted that public transport is heavily subsidized by the government, and highlighted the different sectors of the population that are entitled to free use of the PTSC service. He said children in school uniforms, the elderly, PTSC workers and some officials are just a few of the PTSC passengers who travel for free.

Asked about the water taxi, Sinanan said there are no plans to include any additional crossings or routes because there is not a high demand for the service outside of the already scheduled hours.

He said a park-and-ride service between San Fernando and Port of Spain was intended to bridge the gap between daytime water taxi crossings, but plans to launch the service have been derailed by the covid19 pandemic. , because the gatherings and the capacity of public transport became limited, which would leave the service to operate at a loss.

There are long-term plans, he said, to create a public transport hub in Tarouba, for which land has already been acquired. He was unable to give a definitive date for the start of work on the hub’s infrastructure.

Regarding “private” (PH) taxis, Sinanan said the ministry is consulting with the attorney general’s office to review proposed legislation to make PH taxis operate legally in the new year.

Sinanan said that although the ministry cannot control the fares charged by private maxi and taxi drivers, it is committed to providing a subsidized public transport system through the PTSC.

Regarding road maintenance and rehabilitation, he said, although roads fall under the ministry’s portfolio, their destruction and disintegration is usually the fault of third parties such as WASA and Internet service providers. He said the laws clearly state that these entities are responsible for road repairs when they cause damage.

During this year, the ministry launched three road maintenance programs that include clearing invasive vegetation, drainage and repairing damaged roads.

Asked about Africa Road, Laventille, which has become impassable, he said: “This is not the responsibility of the Ministry of Public Works, but the ministry assists regional corporations from time to time, depending on the availability of funds. The ministry facilitated the rehabilitation. from Africa Road just a few years ago, but unfortunately the road has disintegrated due to the WASA leaks.

“Although the roads are owned by the ministry, it is the responsibility of WASA and other agencies to repair the roads in accordance with TT laws. They are mandated to repair any damage caused by leaks or improvements to their agency. must continually push WASA to comply with regulations. “

Every three years, Sinanan said, the ministry conducts a conditional road survey where roads are rated based on their classification, traffic volume and road connectivity. Based on this, we examine the most critical roads, with the use of a scale method of roads that need to be paved and rehabilitated. “

He said there are 40 crews assigned to repairing potholes in roads across companies and within the ministry.

Sinanan said the ministry has purchased materials to be used by regional companies to repair and renovate damaged roads and is waiting for them to collect them and start work.