In many ways, Johannesburg is teeming with riches. The richest city in Africa, it also attracts more tourists than any other city on the continent. Along with Tshwane, home to one of South Africa’s three capitals, Johannesburg forms the heart of the Gauteng City region, South Africa’s richest and most populous urban area.

For foreign visitors moving to the region, the trip is mainly by private car or tourist bus. The closest way for tourists to reach by public transport is the sparkling new rail line that connects the airport with the urban centers of Johannesburg and Tshwane.

However, for the 15 million inhabitants of the metropolis, daily mobility is very different. Johannesburg and its surroundings have long attracted mainly internal migrants from other parts of the country, and the public transport system has struggled to adapt. 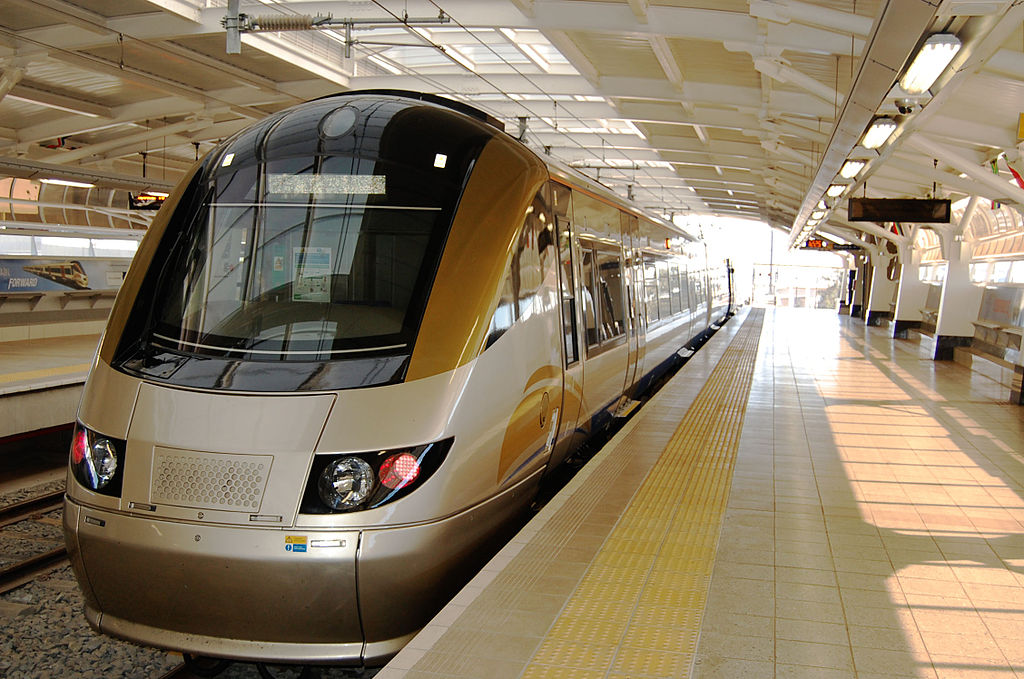 The sparkling new Gautrain is only a small part of the public transport network in Gauteng, South Africa Â© Nithin bolar k

Gauteng’s public transportation system consists primarily of buses, which experience frequent breakdowns and delays. For the commuters who depend on it, â€œthe frustration is very tangible on a daily basis,â€ says Jenny Puyo, who heads data operations at WhereIsMyTransport.

There is no complete metro system. The small commuter train network runs old trains and suffers from underinvestment, making it of relatively limited use for most residents.

More important than public modes are minibus taxis, a network of tens of thousands of vehicles that covers the entire Gauteng City area. Nationally, the network is used by 69% of households – far more than public buses and trains.

Impressively, minibus taxis are privately run and receive no subsidy, relying entirely on passenger fares which vary by distance. Short journeys within Johannesburg cost only a few rand. Put it all together, and minibus taxis are “a huge business – 90 billion rand ($ 6.4 billion) a year, and the economy depends on it,” says Sebastian Dyantyi, head of partnerships at WhereIsMyTransport.

Public transport users can spend up to 2 hours a day commuting between the city and their homes in the suburbs. These travel patterns are in part a result of classic urban economic patterns: rents tend to drop the further you move from the city center.

But in Johannesburg, as elsewhere in South Africa, the legacy of apartheid is worsening the dynamic. Until the early 1990s, neighborhoods across the country were legally separated by race, with those classified as “black”, “colored” or “Indian / Asian” generally being relegated to remote townships. These modes of settlement largely persist, with the burden of long journeys between home and work falling mainly on these same groups. 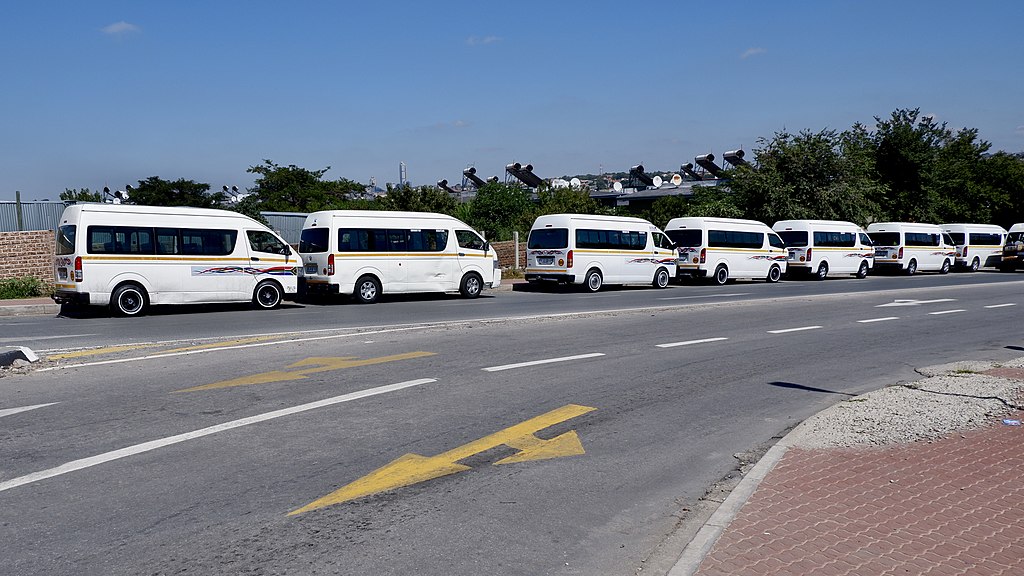 A rapidly changing network in the age of Covid

Normally, the dynamic minibus-taxi network moves to meet changing demand. Routes are not centrally planned, but rather arise to serve passengers where they want to go. As the population grows, private operators build services accordingly, adding a line to join a new subdivision or extending an existing line when a new shopping center opens.

Compared to 2019, up to 30% of the province’s minibus-taxi routes have changed in 2020. Operators have responded to the drop in ridership by merging some routes and extending others, resulting in a allows fewer lines to be operated in total while providing similar coverage.

To compensate for the loss of revenue, operators have also increased prices. Initially, prices doubled, essentially forcing passengers to pay for two seats to allow for physical distancing.

Tariffs were set around 10% to 40% higher than their pre-Covid levels, with variation across the province. With fewer passengers and no government subsidy, minibus taxi operators have incorporated the changes needed to continue operating their routes profitably. 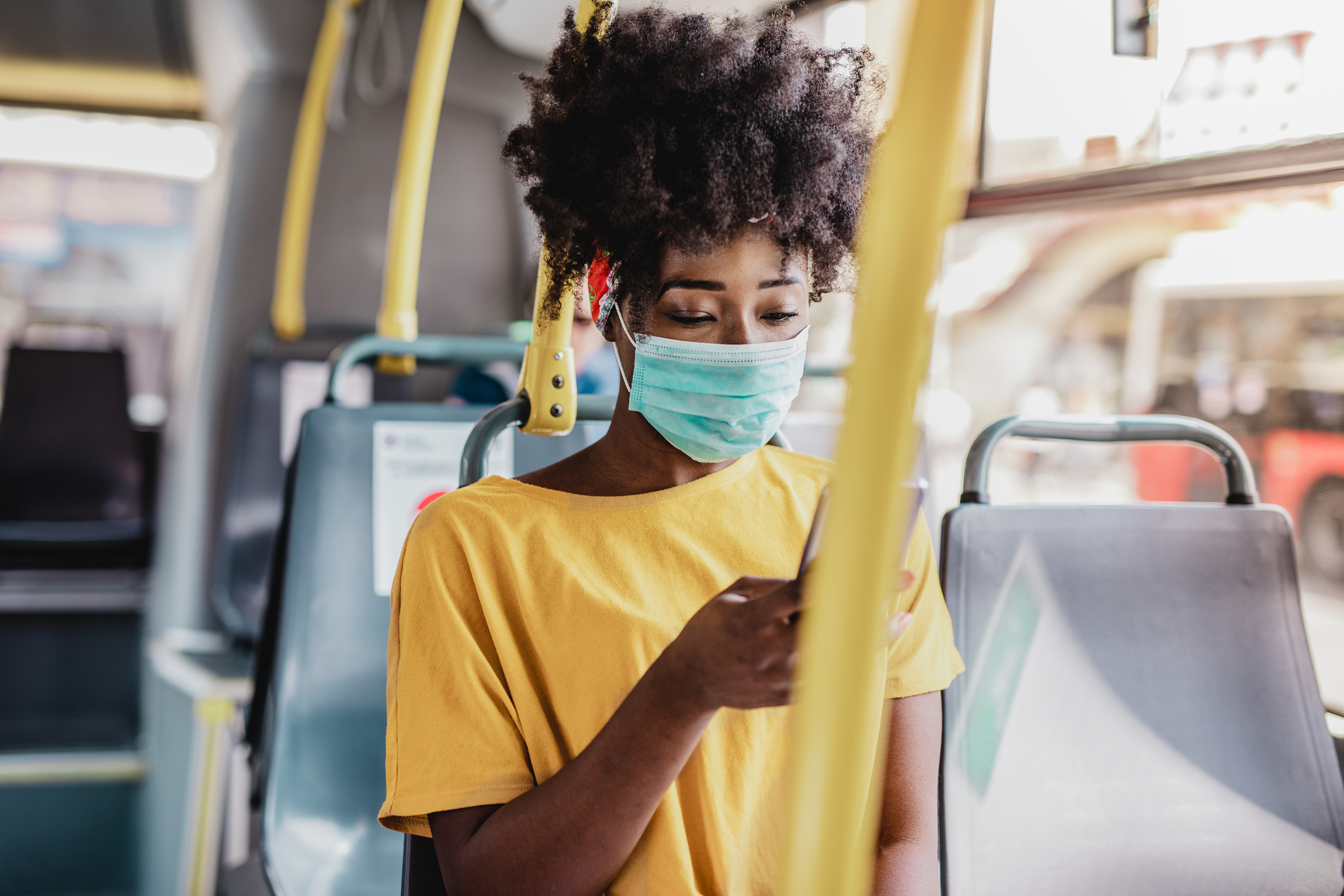 Digitize the public transport network and use this data

Flexible, private services like minibus taxi networks are nothing new, and not just in Gauteng. Our work found that for the 2 billion people living in cities in emerging markets who depend entirely on public transport, around 85% of public transport networks operate in this way.

What is changing is our understanding of these networks. In most cities, even local governments do not have a comprehensive map of all modes of public transport. Until recently, collecting this data was simply too expensive due to the dynamism of the network. With constant changes as cities develop, the process is almost continuous, meaning information can quickly become out of date.

For today’s businesses, finding millions of new potential customers, locating new opportunities and financing new investments is easier than ever before. The World Bank turned to WhereIsMyTransport to provide mobility datasets in several African cities, including South Africa, seeking to inform investment plans through a better understanding of mobility and informal economy. Centralized, accurate, and well-managed data across comprehensive public transport networks can meet the needs of commuters, no matter where people are in the city, and give businesses the confidence to pursue new opportunities in these markets. encouraged by a better understanding of mobility.

Public transport in Gauteng – and in emerging markets around the world – is supported by vibrant private networks. These flexible services have proven to be well suited to adapt to the changing needs of cities, even during the unprecedented challenges cities face today.