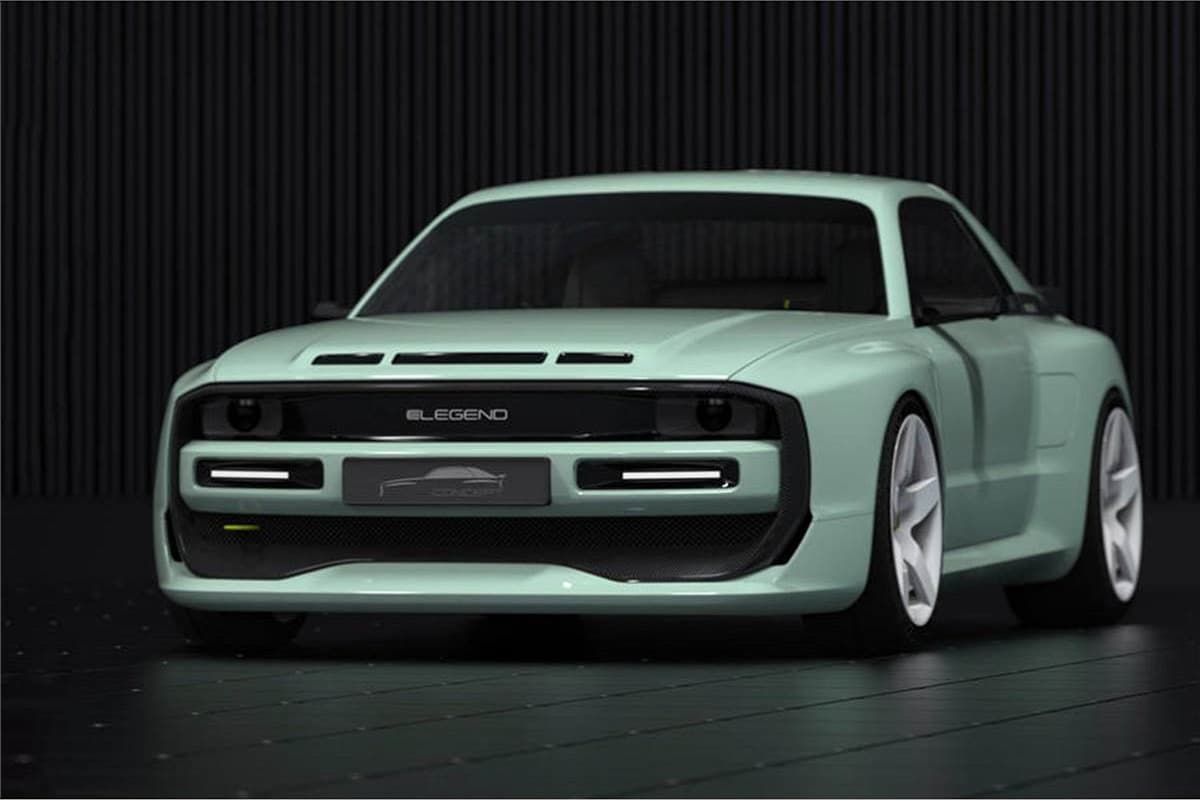 Audi’s Quattro now graces all vehicles equipped with the automaker’s all-wheel drive system, but the company acquired its name for its AWD prowess with the iconic Quattro rally car, which topped Group B rallies in the 1980s, and its consumer counterpart.

Audi has already announced remakes of the original Quattro, first with the chiseled 2010 Quattro concept, then with the 2013 Sport Quattro plug-in hybrid concept. Now this iconic automobile is making a comeback, but not as an Audi; instead, German electric vehicle company E-Legend is developing the EL1, a limited production electric tribute.

The Audi Quattro S1 rally vehicle serves as inspiration for the EL1. The angular design is comparable to that of the Quattro S1, with particularly flared wheel arches and a domed hood with vents in the front. The LED light strips on the front and the end-to-end rectangular light design on the back are the most modern accents.

It weighs 1680 kg and has 19-inch front and 20-inch rear wheels, front and rear LED daytime running lights, a custom spoiler and three-way adjustable suspension. The interior is still being worked on, but we know it will include media connectivity, air conditioning, and a rear view camera.

The E-Legend EL1 sports a muscular hood with air vents, large black grille, visible front splitter and LED DRLs. It is based on a monocoque carbon fiber frame. The automobile is supported on the sides by frameless doors, square fender flares, flush door handles and white alloy rims.