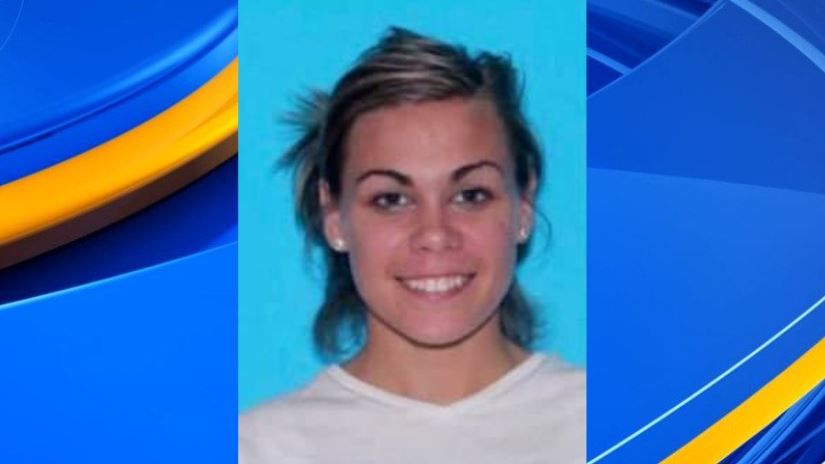 BIRMINGHAM, Alabama (WIAT) – Four months after a Hoover woman was last seen leaving in a car, her remains were found outside an abandoned house in Birmingham.

According to Jefferson County Coroner Bill Yates, the skeletal remains of 27-year-old Angela Michelle Roberts were found in Block 300 of 64th Street South in Birmingham’s South Woodlawn neighborhood on Saturday. Roberts was reported missing in July and was last seen boarding a taxi or rideshare service on Old Tyler Road on June 25 or 26.

The remains were identified as Roberts after comparing his dental records to what was found.

At the time of her disappearance, police believed Roberts may have headed for the Woodlawn area.

Yates said that while the cause of death is unresolved, this question may never be fully answered.

Yates said that aside from Roberts’ nearly complete skeletal remains, the only other items found at the scene were clothing and jewelry. However, he said those articles offered no insight into how she might have died.

Yates said that with the skeletal remains mostly dry, it is likely that Roberts died several weeks or months ago.

“This does not represent a recent death,” he said.

In August, Roberts’ mother Ginger Jones opened up about her daughter’s past struggles, but that it wasn’t up to her not to tell anyone where she was.

“Well Angela is struggling with an addiction, we know that,” Jones said. “But then again, it’s just not his style not to be in touch with someone. She even has groups of friends in this area who say Angela still shows up. Come in for a shower or for food or something. And she doesn’t even contact them. And these are his safe places.

Despite the uncertainty of what can be determined from the crime scene, the case remains under investigation.

“I can’t predict anything, but I don’t know of anything yet that can give us a cause of death,” Yates said.