Airbus, the European airline giant, recently launched its latest foray into the eVTOL world. The CityAirbus Next Gen succeeds the company’s single-seater tilt-rotor Vahana and a first-generation ducted fan multicopter, also known as CityAirbus. The new vehicle is a four-seater, but it looks more elegant, with six propellers mounted on a swept wing and two additional rear thrust propellers on a V-shaped tail.

It is expected to reach a top speed of 75 mph with a range of 50 miles, both on the low end of the category performance specs, which has raised questions about Airbus’ vision.

To get some answers, we caught up with Joerg Mueller, the company’s head of urban air mobility. He gave Robb Report a closer look at what the world’s largest aircraft manufacturer has in mind.

The Next Gen four-seater electric plane will have a lower top speed than its competitors, but Airbus says this will help its durability.

What is the goal of the Next Gen and why is it the right fit for this mission?

The vehicle has been designed to perform missions in and around cities, primarily for passenger transport as well as for tourist flights with a low environmental footprint. CityAirbus Next Gen could also be used by medical services to connect remote areas with little infrastructure. We expect that this type of assignment will generate high demand, for example between airports and business districts. It offers obvious added value compared to ground transportation options where the average driving speed is typically well below 7 mph during rush hour.

The design has been optimized for flight performance and simplicity. The missions it targets allow the design to be built without moving surfaces or tilting parts, which in turn ensures easier maintenance. The vehicle has good take-off and landing performance while optimizing sound levels during these phases, which will be a key factor for public acceptance. 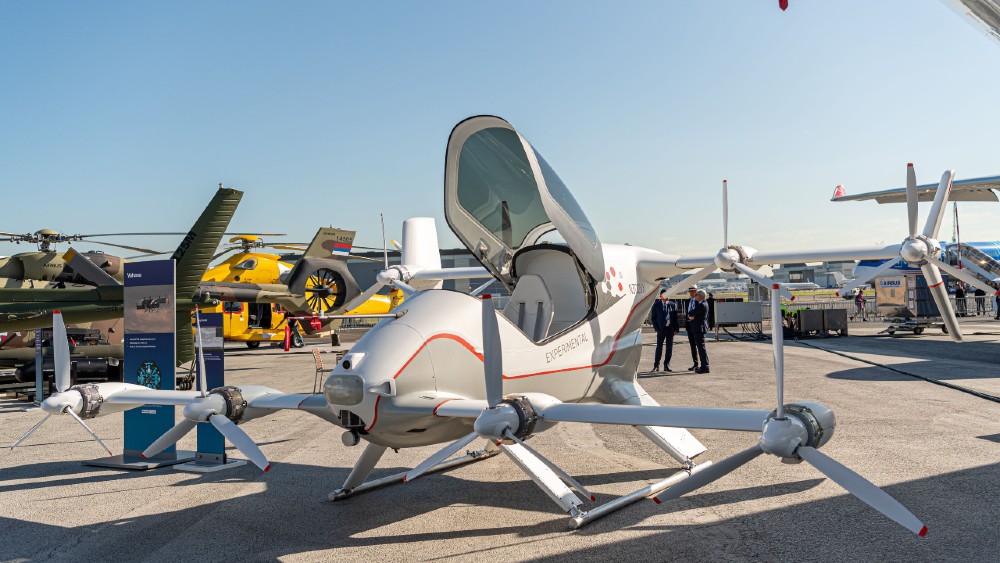 The Vahana single-seater, presented for the first time at the Paris Air Show, was a technological demonstrator that helped in the development of the Next Gen.

This project departs a bit from your previous concepts. What did you learn that made you decide this would be the best direction?

This vehicle would not have been possible without the previous demonstrators. The CityAirbus demonstrator allowed us to prove that a vehicle of the 2 ton class can be controlled only by the differential thrust of the propeller.

We also have experience in designing electric powertrains and advanced flight controls, quantifying sound emissions, and exploring the domain of flight using winged flight with the Vahana. Based on this, we chose the simplicity of a multi-rotor configuration combined with the flight performance of a winged vehicle. 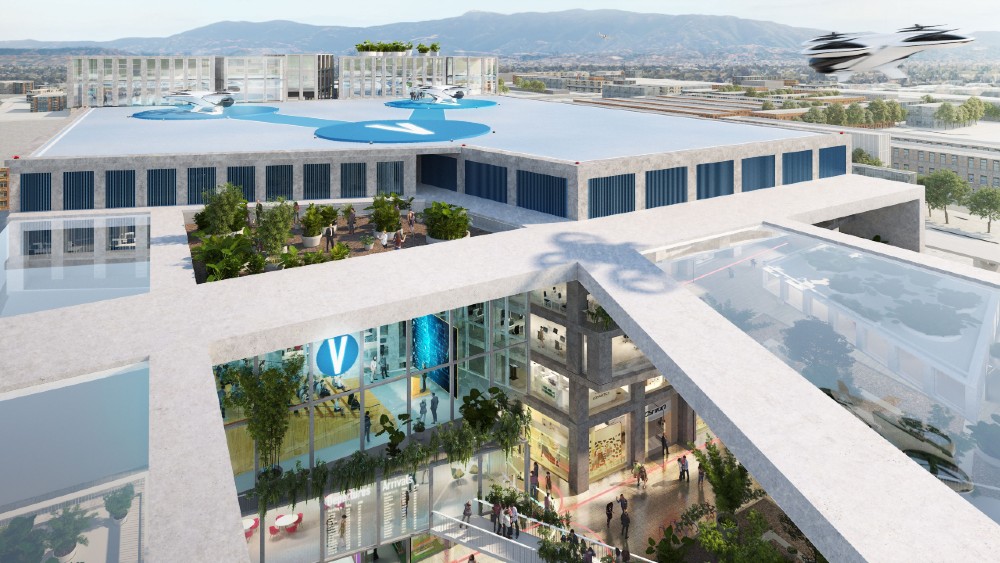 CityAirbus envisions a network of global vertiports, like the one in San Francisco, that will create faster and cleaner urban transportation.

The projected performance statistics, including passenger capacity, appear rather modest compared to other designs. Is it by design?

Indeed, we designed it with a concern for durability, adapting it to its mission instead of trying to set records for speed or range, which would only add weight and increase the need bigger batteries. A four-seater is optimal as no one will have to wait too long for all guests to arrive, board, etc., while still allowing good use of the limited airspace and the capacity of the landing site.

We believe that flying very quickly in an urban mission is not very useful if your time saving is only a few seconds or minutes in the overall door-to-door trip. It also allows us to keep the technological hurdles manageable: the vehicle will be in the two-ton class and only require several hundred kW of power, a level the industry is already experienced in. We are convinced, based on our experience with both demonstrators and with Voom [the companyâ€™s on-demand helicopter taxi service], that operators and passengers will benefit from this optimized design. 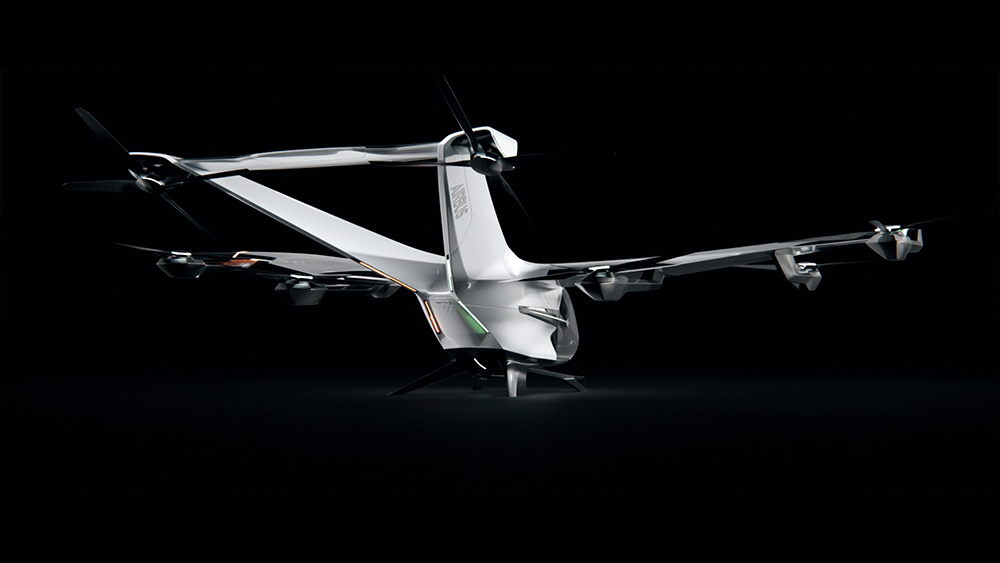 The Next Gen prototype will fly in 2023, with certification possibly taking place in 2025.

What is the development timeline and where should we expect to see it first?

The CityAirbus Next Gen prototype will fly in 2023 and we expect it will pave the way for certification that could take place as early as 2025. Entry into service will be phased in, but we do not expect operations to be available on a large scale. before the end of the decade, because the ecosystem to enable operations must also be built.

Urban Air Mobility (UAM) is not just a technological company, it is the meeting of several actors who believe that it can offer an additional layer to the mobility solutions that their cities have to offer and which is truly respectful of the environment.