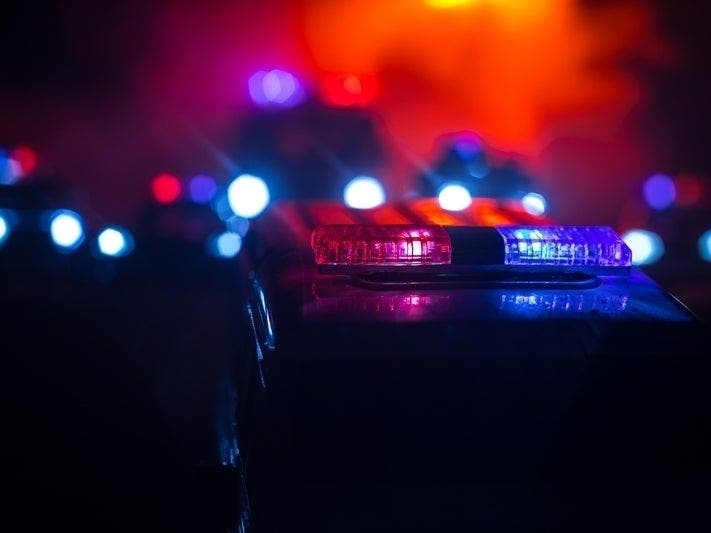 HUNTINGTON, NY – These are recent incidents reported in the Huntington area from December 6-11.

The Suffolk County Police Department has released the following information. All charges are accusations and do not imply guilt.

To request that your name be removed from an arrest report, submit these required elements at [email protected]