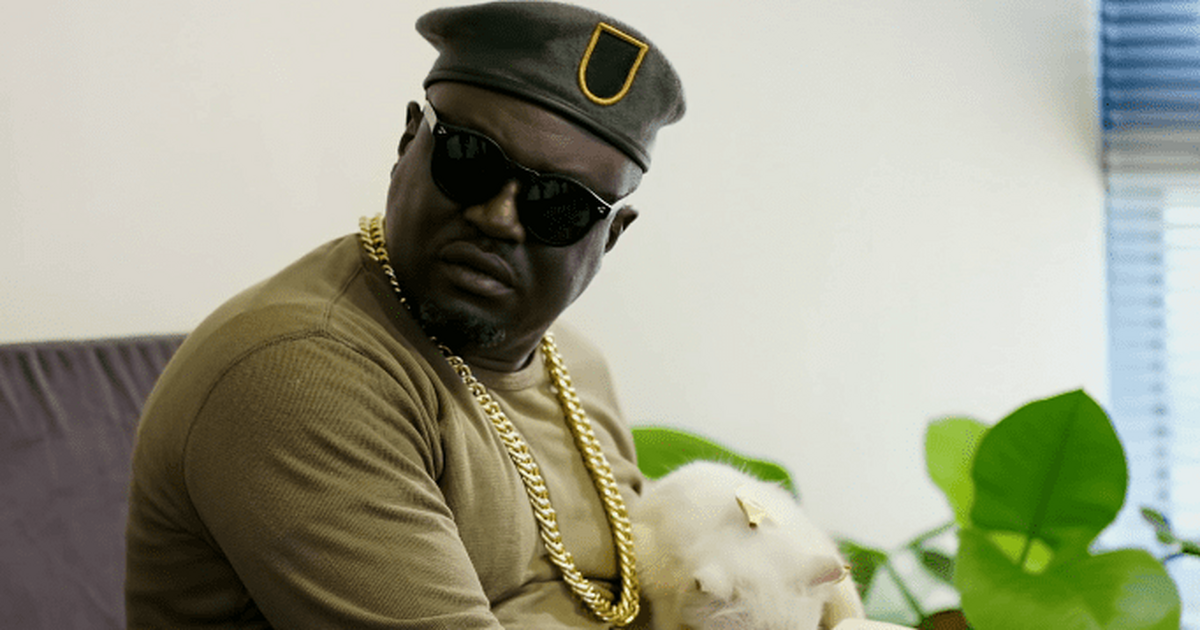 According to Mikki Osei, her paycheck from the show couldn’t even buy her a nice shirt at that time. The actor spoke to Onua TV in an interview with TV host Christian Agyei Frimpong.

“You asked me what I remember about “Taxi Driver”? I don’t remember anything from the show. I mean he literally hasn’t done anything out of the ordinary in terms of monetary benefits. Can’t identify anything tangible now that I’ve gotten off the show other than stardom,” he said.

According to him, he was supposed to get paid GH30 per episode but someone was stealing his Gh20 every week.

However, the leading actor says the only good thing he’s grateful for is the show’s fame that pushed him to build his career where it is now.