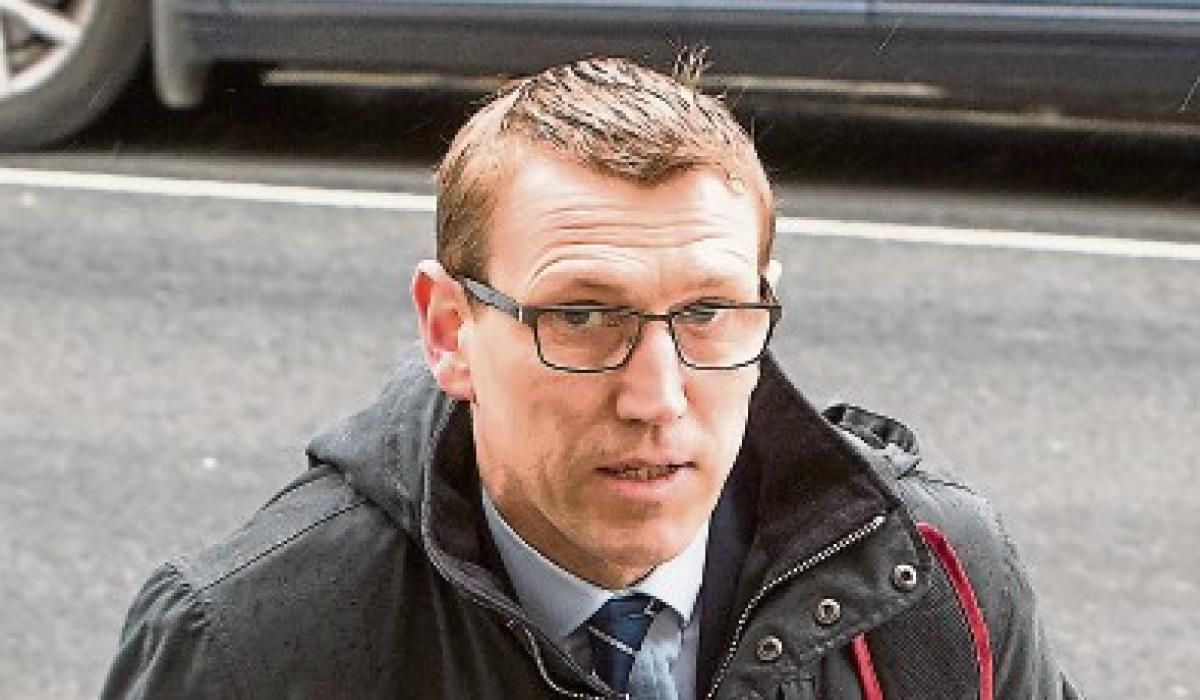 A LIMERICK man in his 60s died in a cab on his way home from the pub, his investigation has learned.

The guard who looked after the man told inquiries he was on duty at a County Limerick guard post one evening in 2019.

“A taxi driver said he picked up a drunk male passenger. He was helped in the taxi by a friend and gave the location. He said he would give directions to his house when he got there, “the garda said.

“When the taxi driver arrived he couldn’t wake the man to get his way. He then took him to the guard station, “he added.

When the guard got out of the vehicle, he said the man’s head was tilted.

“I checked his vital signs and couldn’t find any.”

CPR began as they awaited the arrival of paramedics and a doctor. The doctor pronounced the man dead.

The taxi driver’s statement was read into the file by Inspector Pat Brennan.

“I was working as a taxi driver that night. A friend of the man opened the door and said he wanted to go (where the man lived). He told me that he would give me the direction of his house when I was there, but then he became unconscious “, we can read.

“I thought he was sleeping because of the drink. I tried to wake him up. I rubbed his shoulders and he stepped back. I took him to the guard station, ”Inspector Brennan read.

A family member at the inquest confirmed he was taking a number of prescription drugs for medical problems.

They added that he had a few drinks on a Friday night.

Dr Lazlo said the deceased suffered from cardiac arrhythmia, which is an irregular heartbeat, and a number of underlying heart problems.

He did not believe that alcohol or prescription drugs played a significant role in his death.

“Unfortunately, this happened in a taxi, which caused a bit more drama. The taxi driver was a little scared. He did the right thing, ”McNamara said.

Condolences were sent to the family of the deceased.