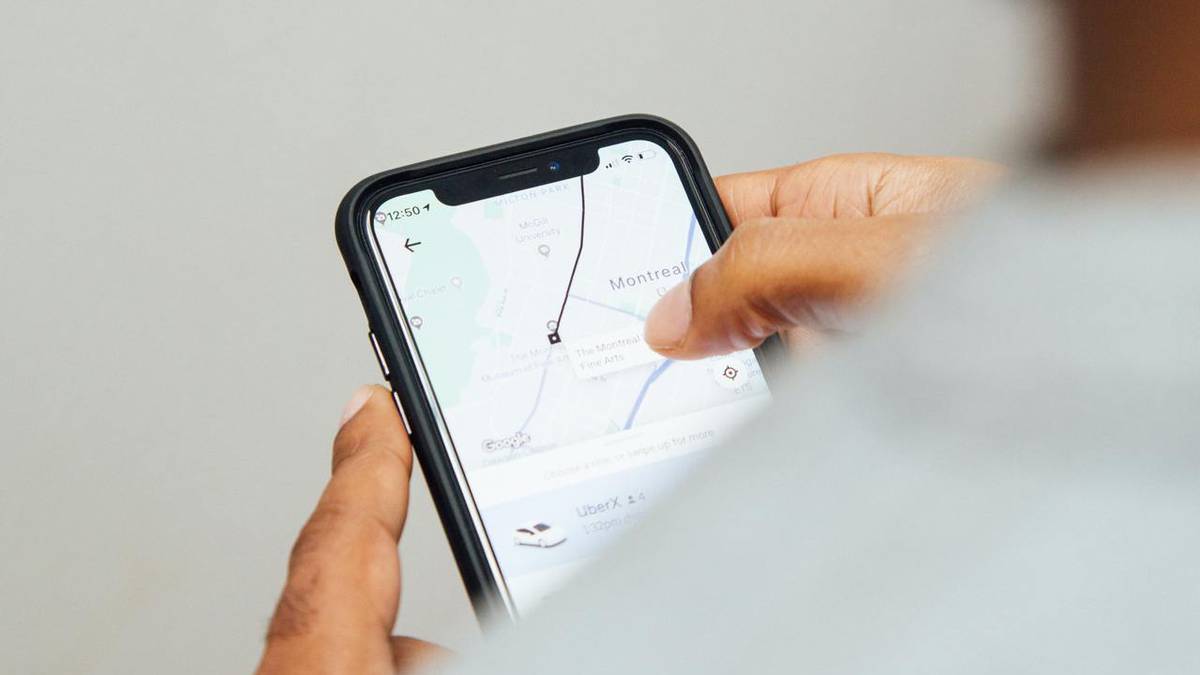 Rates of up to $545 were reported over the busy weekend. Photo/Pexels

Many Melburnians who returned to football, the Grand Prix and other events were hit with sky-high Uber fares last weekend.

Reports of prices higher than AU$500 (NZ$545) have surfaced, causing some to stop using the service.

The fare increases are due to Uber’s dynamic pricing system; prices change during peak periods, but this was called “price gouging” by one MP.

Transport Matters Party co-founder and MP Rod Barton told 3AW on Monday that the government had “failed” when it deregulated the industry.

“We need to wake up and stop fooling ourselves, and the government needs to wake up – Uber is just another taxi company in San Francisco that does pre-booked taxi jobs.

“Their fares should be regulated like the rest of the taxi industry.”

A spokesperson for Uber said that, like in many industries, its prices change in response to fluctuations in demand.

“Dynamic pricing – often referred to as surge – exists to create a balance between the demand for Uber rides and the number of active driver-partners during that time. This occurs when passenger demand at any given time exceeds the supply of drivers. -partners. , such as during peak periods,” the spokesperson said.

“By raising the price, more drivers travel to an area to earn more during peak demand, making more rides available for people who need them. People who don’t want to pay the higher price and who have the time can wait until more partner drivers are in the area, or choose another alternative.”

People can also see the total cost of a trip before booking via initial pricing or have an initial price locked in if they book in advance via Uber Reserve.

Over the weekend, Barton saw Uber fares ranging from AU$327 to over AU$545 for 50km trips and as well as $130 trips back to town from the racecourse.

“It even brought tears to my eyes,” he said.

“It’s an interesting strategy. At the same time, Uber is trying to incentivize drivers to come back, they do, and they drive their customers away.”

Many have now given up using the ride-sharing service because of those prices, with Barton saying people are going back to taxis.

“The numbers show there is a massive return to the taxi industry,” he said.

“People are willing to pay more if it’s convenient, but they’re not willing to be ripped off.”

But the travel problems weren’t limited to Uber alone, with reports of people unable to get a weekend taxi due to the fixed price guarantee.

On how Uber might be regulated, Barton said any maximum fares could be determined by the Essential Services Commission.

He also said a recent parliamentary inquiry into the multi-purpose taxi scheme recommended a cap on work done for people with disabilities, which he called a “stepping stone.”