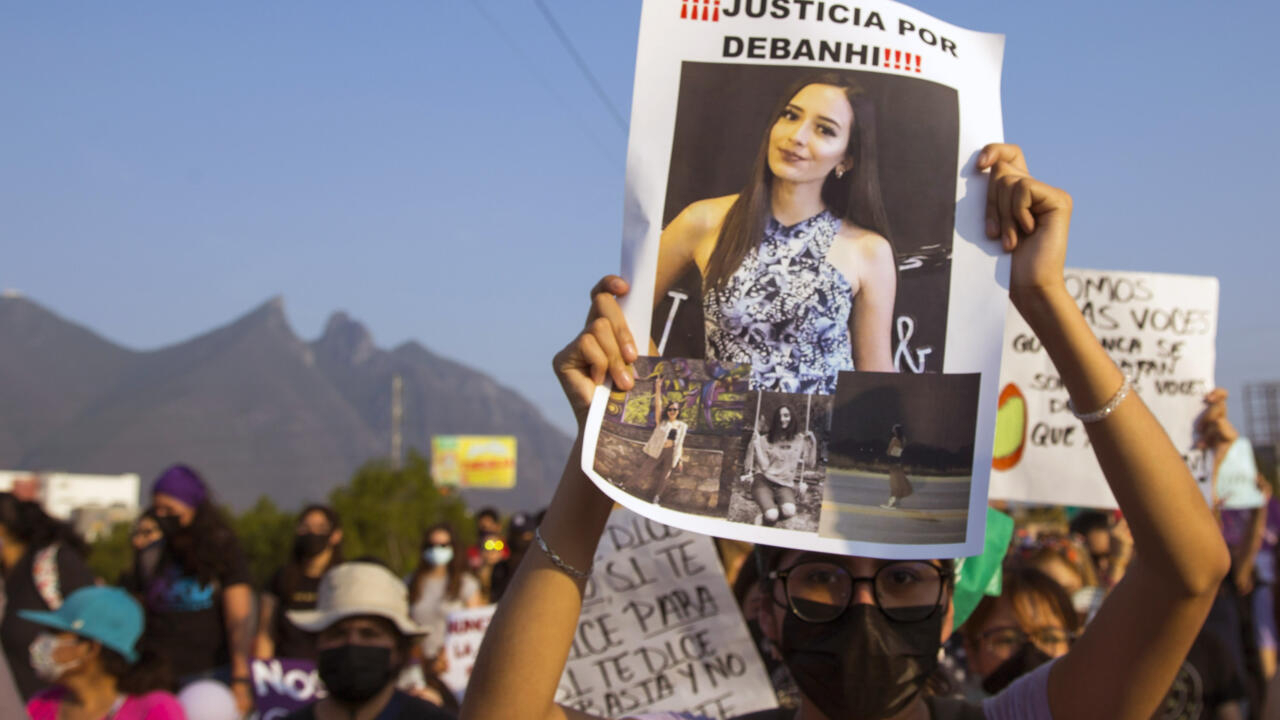 Mexico City (AFP) – Mexico’s president on Friday promised justice for the parents of a teenage girl whose death sparked public outcry, after an independent forensic report concluded she had been raped and murdered.

President Andres Manuel Lopez Obrador met with the family of 18-year-old Debanhi Escobar, whose body was found last month in a motel water tank 12 days after she disappeared.

“I have spoken with them and I am committed to helping clarify what happened and to ensure that there is no impunity,” said Lopez Obrador in the city of Monterrey, in the north of the country, where the incident occurred.

They are “very good people, a teacher, his wife, and as parents they are very hurt, broken,” he told reporters.

Escobar’s death is now being investigated as a femicide, after initially being registered as a disappearance, Deputy Security Minister Ricardo Mejia said.

The forensic report commissioned by the family concluded that the law student had suffered “a violent death by homicide” and that her body showed signs of sexual violence, according to Spanish newspaper El Pais, which obtained the document.

Escobar’s family delivered the document to the district attorney’s office on May 2, the daily reported.

The official autopsy report, which has not been released, does not mention signs of sexual violence, according to El Pais.

Earlier, prosecutors said Escobar died of a blow to the head and they were not ruling out anything, including an accident or murder.

A bizarre photo taken the night Escobar disappeared showing her standing in the dark by the side of the road after an altercation with a taxi driver has gone viral.

She quickly became the symbol of an angry women’s rights movement in a country where a dozen women are murdered every day.

The attorney general’s office in the northern state of Nuevo Leon, whose capital is Monterrey, fired two prosecutors for “errors” and “omissions” in the case.

Theories about the fate of the teenager have spread on social networks and in some media, encouraged by videos broadcast or leaked by prosecutors.

His father Mario Escobar said in a video released Thursday night that if the prosecutor’s office was behind the leak of the forensic report to the media, then his bosses should step down.

In 2021 alone, Mexico recorded 3,751 murders of women, most of which still go unpunished.