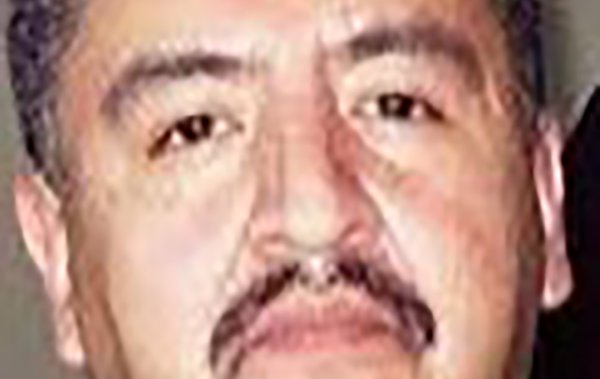 Manitoba RCMP are conducting new investigations into the 2019 homicide of a Portage la Prairie taxi driver.

Police did not say how Peters was killed.

At the time, his daughter said Peters was working when he died and was left for dead “on a dirt road”.

Police said new evidence found in a ditch near where Peters’ body was found on Tuesday led investigators to a new search.

The story continues under the ad

They say officers are looking on Route 55 West, near MacGregor, where Peters was found, as well as Route 1, west of Austin, Man.

Police did not say what new evidence was found.