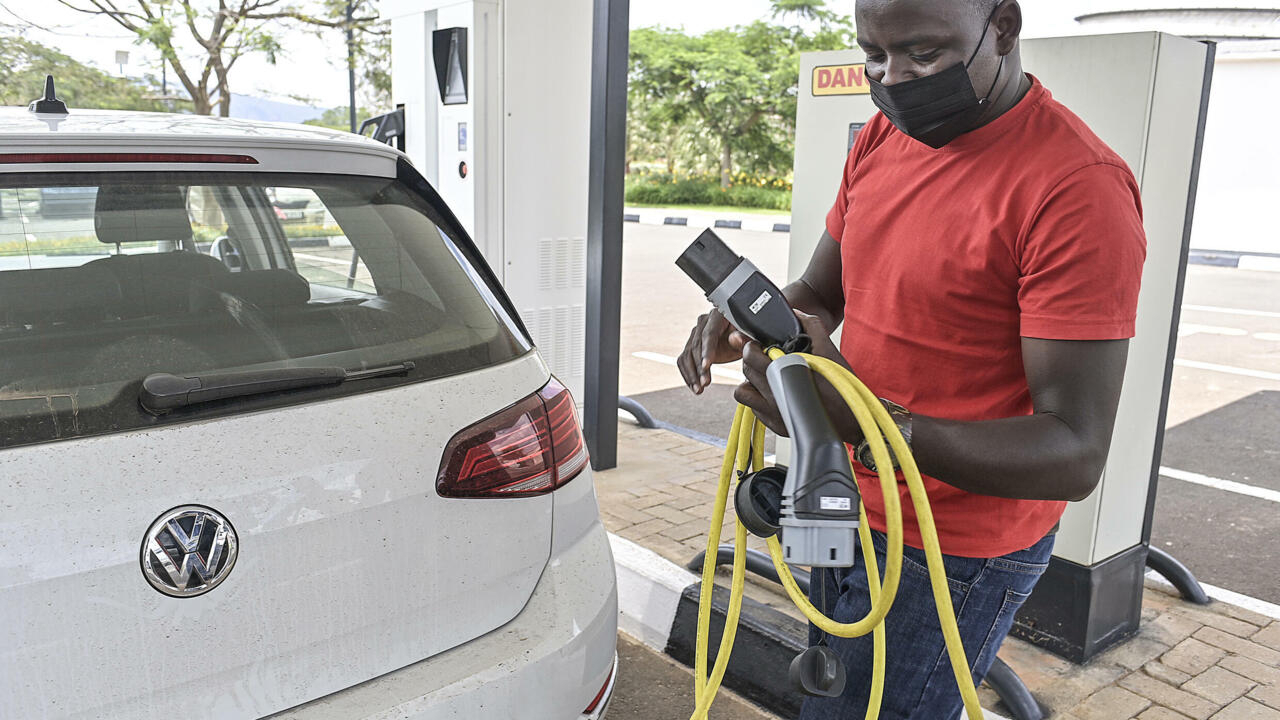 Kigali (AFP) – When Rwandan motorcycle taxi driver Evode Niyorurema converted his gas guzzler to an electric motorcycle, he had no idea he was at the forefront of the East African country’s fight against climate change.

“The reason I switched to an electric motorcycle was because I wanted to avoid the fuel costs, which keep going up, and also the cost of going to the garage all the time (for maintenance. ) “, the 37-year-old man told AFP.

The company responsible for the redesign of its vehicle, Rwanda Electric Motors Ltd, has so far converted around 80 motorcycle taxis – the most common form of public transport in the capital Kigali – and has developed another 200 brand new electric motorcycles. .

The project, which is funded by the Rwandan government and the United Nations Development Program, is part of an ambitious national campaign to reduce carbon dioxide emissions by 16% by 2030 and an additional 38% by over the next decade.

In July, the government lifted import taxes on electric and hybrid vehicles as well as equipment used by charging stations, saying it hoped the move would speed Rwanda’s transition from fuel-based transport. and “reduce greenhouse gas emissions”.

Rwanda Electric Motors CEO Donald Kabanda told AFP his pitch to the pilots was based on the long-term accessibility of electric vehicles.

He said a single electric battery charge could cover up to 60 kilometers (37 miles) compared to 35 kilometers for a liter of gasoline.

“So if you compare economically there is an advantage for the runners,” Kabanda said.

Although taxes on imported non-electric vehicles are high in Rwanda – between 40 and 80 percent – demand for electric or hybrid cars remains low, despite being less expensive than their gas-guzzling counterparts.

Victoria Motors, based in Kigali, told AFP that it sold only 37 hybrid vehicles between 2019 and 2020, mostly to NGOs and private companies.

With Rwanda’s per capita GDP of less than $ 800 according to the World Bank, electric vehicles are out of reach for the vast majority of its 13 million inhabitants.

Instead, the government sees public transport as the main driver of change.

“They move so well and quietly compared to gasoline motorcycles. The only problem … is that the distance they cover is relatively small.”