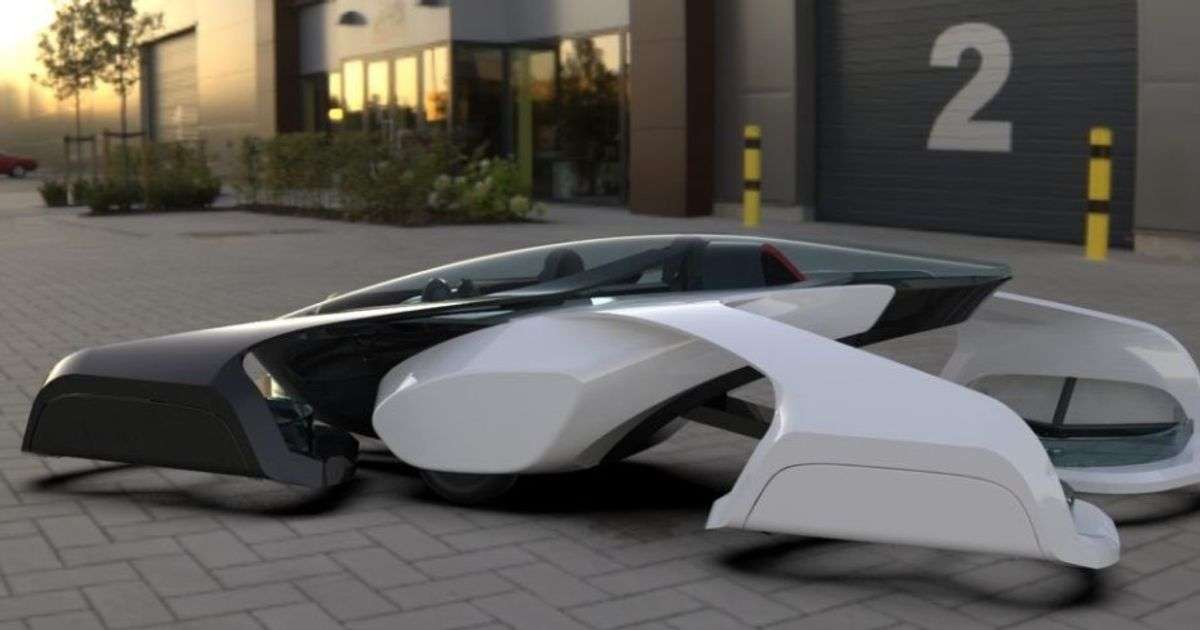 SkyDrive is one of the biggest automotive giants in Japan and has partnered with Suzuki Motors to work on flying car technology. Additionally, the Japan Civil Aviation Bureau (JCAB) of the Ministry of Land, Infrastructure, Transport and Tourism (MLIT) has also certified the company for its commercial production of flying automobiles.

The company has already worked on the eVTOL and launched the world’s smallest single-seat electromotive vehicle with aircraft technology, measuring just 4 x 4 x 2 meters. The vehicle could only sustain a ten-minute flight, at a speed of 30 mph (50 km/h). This experience allowed the company to improve the development of a flying car that could be certified to operate as an air taxi.

Moreover, the SD-05 not only has a unique futuristic look, but also incorporates eight propellers that can increase speed up to 60 mph (100 km/h). Similarly, the air taxi has a carrying capacity of more than 500 kg (1,000 lb) as take-off weight. Likewise, the SD-05 being a two-seater, it can fly over thirty minutes and has the potential to function as an air taxi.

Additionally, the company will soon begin flight demonstrations and after successful functionality and certification, air taxi service will begin as early as 2025.

Read more: Suzuki invests $1.4 billion for electric vehicles in India, why not in Pakistan?

Likewise, it could also help reduce vehicle imports and promote locally assembled vehicles in the market, thereby improving the country’s GDP and GNP.