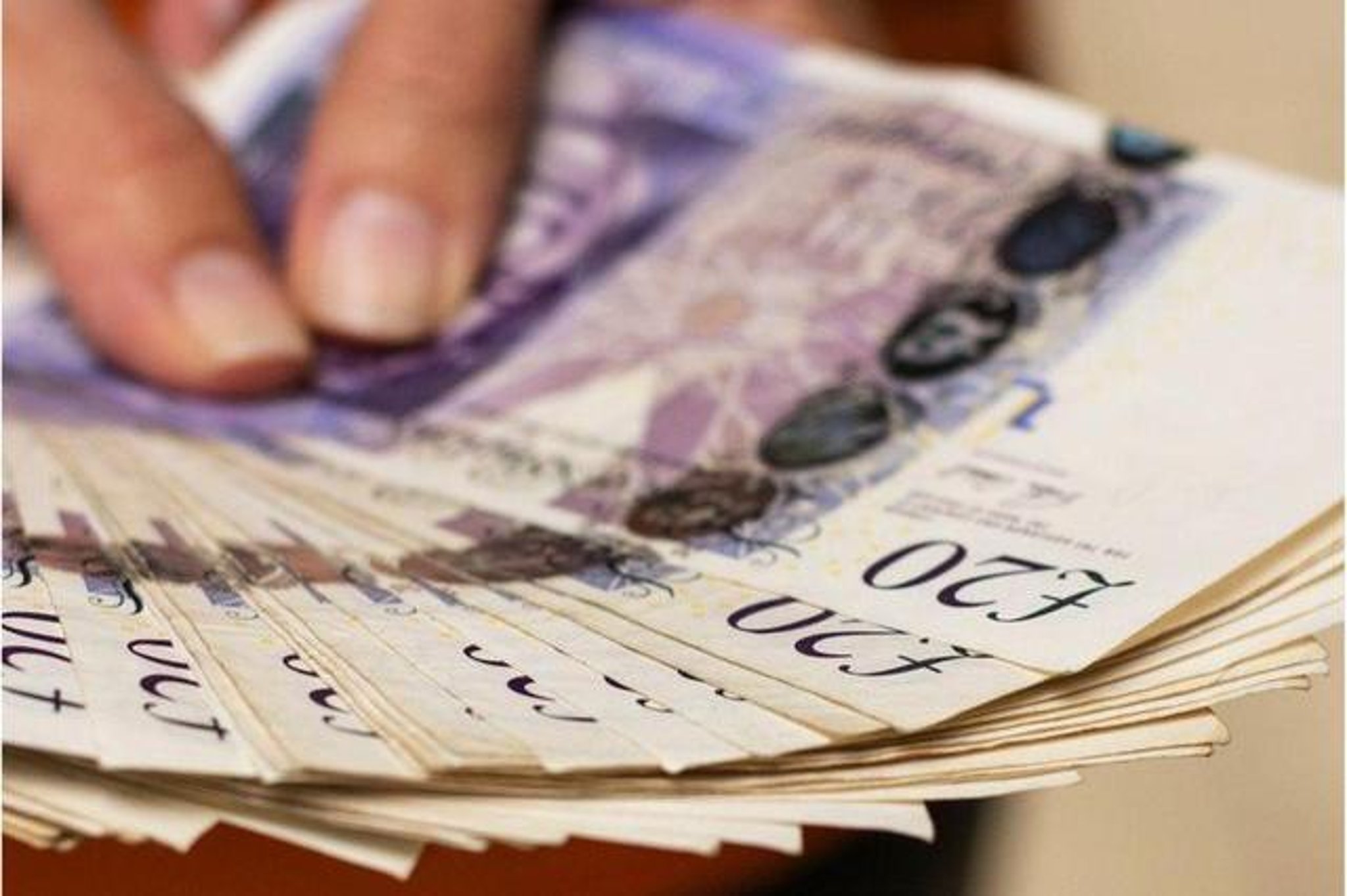 Taxi driver David McCarthy’s comments come after it was discovered that supermarket vouchers are not given out to low-income families in Middlesbrough during school holidays.

Families on Teesside are increasingly feeling the pinch as energy and council tax bills rise and petrol prices remain high.

Register to our daily newsletter

The newsletter mute the noise

A spokesman for Middlesbrough Council said government money that paid for the scheme stopped on March 31.

Although the spokesperson added that a decision has been taken by the government to extend the scheme, the local authority is still awaiting further clarification on eligibility. This means vouchers will not be in place for the Easter holiday.

David, 46, said: “It will have a terrible impact on families, especially when they expect to receive them like me. I’m a working single dad with two young daughters and I’m really struggling to manage, especially with the cost of living crisis with everything going up like gas and electricity, council tax, food prices, fuel prices, basically everything has gone up.

“I seriously couldn’t tell you anything that hasn’t increased other than people’s incomes to match those increases.” Explaining his choice not to pay his council tax bill this month, David said he chooses for his children to have both food and heating.

He added: ‘I chose not to pay my council tax and I chose to spend that money feeding my children on this holiday.

“I know Middlesbrough Borough Council will send me a pretty nasty letter for not paying my council tax but they have failed to provide a much needed lifeline to a lot of people in our area at the time of the worst cost of living crisis I have experienced in my lifetime.

“A time when it’s literally heat or eat for many, for my kids I choose to have both while they’re off.” David raised the issue with Mayor of Middlesbrough Andy Preston on Twitter and was told ‘tremendous efforts’ had been made to help people and he was asked to get in touch if he had any difficulties.

In terms of local authorities handing out the vouchers, the picture is mixed across the country, as the government has left it up to councils to decide whether they will continue with the scheme.

or Easter holidays, eligible families in Kirklees in West Yorkshire can claim £30 vouchers, Camden Council capped theirs at £15 and Norfolk County Council scrapped them altogether.

In response, a spokesperson for Middlesbrough Council said: ‘This funding from the Department for Work and Pensions was part of a covid-19 support package which ended at the end of March.

“The central government has recently announced that the scheme is to be extended and the council is awaiting further clarification on eligibility criteria. An announcement will be made as soon as we are able to do so.

At the spring statement, it was announced that there would be £500m of new funds for the Household Support Fund. The grant has already provided £500m to support families across the country with the cost of living since October 2021. Middlesbrough Council has already used part of its share to provide supermarket vouchers.