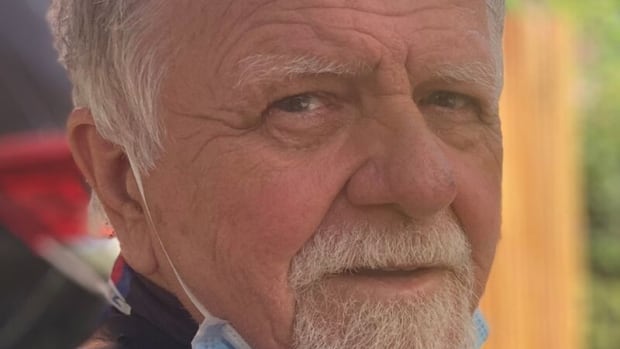 Toronto police have identified a taxi driver who died in hospital after being shot several times Sunday night.

In a press release on Monday, police said the victim was Christopher Jung, 73, of Toronto.

Officers were called to the Pharmacy Avenue and Eglinton Avenue East area at 8:48 p.m. to report a taxi driver crashing into a fence.

When the police arrived at the scene, they found Jung alone in the vehicle, unconscious and suffering from several gunshot wounds.

Toronto paramedics took Jung via an emergency run to the hospital, where he died.

Anyone with dash cam footage or surveillance footage is encouraged to contact homicide investigators.

In a tweet, Beck Taxi confirmed that Jung was one of his drivers.

“Our hearts are broken,” Beck said.

“We would like to extend our sincere condolences to the family who suffered unimaginable loss following the death of someone they love,” the tweet read.

“Our hearts are with them today. We are working with the police in their investigation and we are committed to doing all we can to help them.”

Our hearts are broken. pic.twitter.com/JRPpyZnZTR