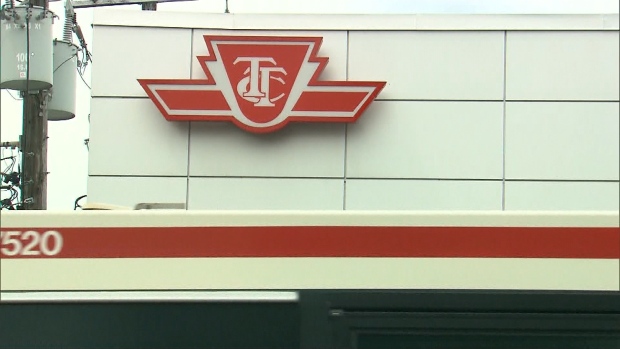 TTC claims to have successfully restored the reservation system for its Wheel-Trans service days after its systems were disrupted by a ransomware attack.

“Great news for #TTC #WheelTrans customers. The online reservation system is up and running, ”TTC spokesman Stuart Green said in a tweet on Tuesday evening. “We sincerely apologize for the inconvenience over the past few days as IT staff struggled to resolve issues. “

The TTC previously said the attack on its systems was first noticed Thursday evening. At first, the disruption was minimal, but it spread on Friday, affecting the vision system used to communicate with vehicle operators as well as a host of other online systems.

Wheel-Trans users who rely on the service have reported long wait times when trying to arrange a trip by calling the TTC and the commission said it does not book trips “other than for travel. survival or emergency medical reasons “.

Many Wheel-Trans users have needs that cannot be met by a regular taxi or ride-sharing vehicle. Private services said they had been inundated with requests for service over the past few days as people tried to get to non-urgent medical appointments and other commitments.

Speaking to CP24 on Monday, Wheel-Trans user and TTCriders spokesperson Adam Cohoon said the TTC should have a back-up system to book trips with Wheel-Trans.

“You call and you can wait two hours, and then you plead your case and sometimes they take your information and they say wait, then they call you back and there’s no commute,” he said. “It is very disturbing because all taxi services are booked and they are expensive and it is not easy to call and request a ride.”

In a ransomware attack, hackers typically take control of the target organization’s computers and lock them down until the organization agrees to pay a ransom.

The TTC had previously said it was working with IT experts and law enforcement to try to resolve the attack. The organization did not immediately respond to an email Tuesday asking if a ransom had been paid to restore its systems.