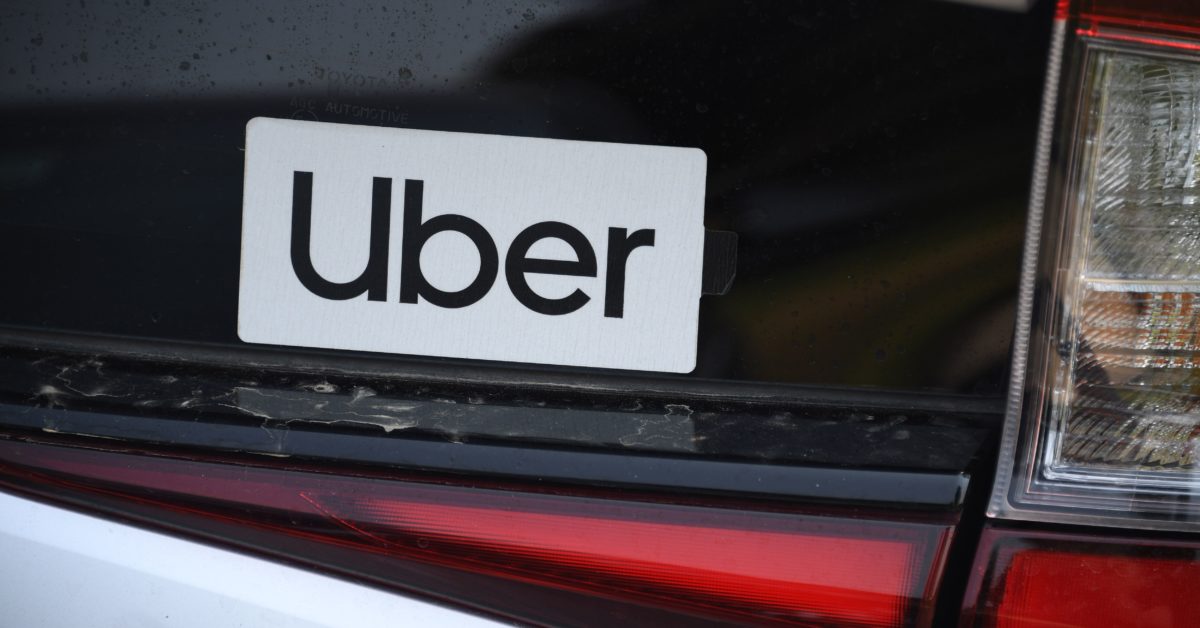 Most European authorities want to force Uber, the ridesharing app, to act more like a traditional taxi business. Brussels drivers fear that the Belgian capital wants to shut them down completely.

Fearing for their livelihoods, drivers team up with the app, even as the two fight in court almost everywhere else in Europe.

Uber supported its drivers on Thursday by removing taxi services from its app for a few hours to protest what the app says is the Brussels government’s inaction to draft legislation that could allow the app to function properly.

The move, a first for the company in Europe, is the latest response to a decision by the Brussels government banning Uber drivers from using the app – the company’s main product – to pick up and drop off customers, leaving Uber and his drivers in purgatory. This ban, based on a 1995 law passed long before smartphones or apps existed, has been heavily criticized by Uber, its drivers and even members of the government itself, and has prompted the government to promise new rules. to regulate companies like Uber.

A draft plan was released Wednesday night in what many suspected was an attempt to avoid Thursday’s shutdown, but it will be months before it becomes law.

“The reform is eagerly awaited by drivers and the entire industry,” Uber said in a statement after sending the draft. “Everyone is looking forward to the comprehensive reform which has been promised by the government and which should improve mobility in Brussels. At the moment, we have not seen any reform and we are eager to do so.”

Brussels authorities told drivers in March that they were not allowed to use the tracking technology of a smartphone to organize trips, thus putting an end to taxi systems based on apps like Uber or the French competitor. Heetch. The drivers responded in force, with more than a thousand blocking the city’s main arteries in protest.

Brussels Minister-President Rudi Vervoort then promised to reform the taxi industry and present his plan before the summer, which was delayed.

With Brussels gradually reopening after months of lockdown, demand for Uber’s services has picked up, frustrating drivers unsure whether they are breaking the law by getting back on the road. “Drivers are in the twilight zone,” Uber Belgium manager Laurent Slits said in an interview.

“We have seen a drop in the number of active drivers,” during the pandemic, he said, but now Brussels “needs more”.

“Drivers are coming back to the platform at a steady pace, but demand is growing faster than that. Slits said that while there is no disruption at the moment, passengers may have to be prepared to wait longer for a car.

The government has warned drivers that they will be punished for repeated infractions, but some say it is also aware that the law is anachronistic – a Brussels minister said the rule was “too crazy to be real” – and looked away to allow the drivers to meet. rising demand.

“On the one hand, there’s the ban on smartphones, but on the other hand, they’re sometimes told behind closed doors that they can keep driving,” Slits said.

The Brussels government did not respond to a request for comment.

Fear for the future

The high demand for Uber drivers has made their legal situation more precarious. Nine out of 10 active Brussels Uber drivers “fear their future”, according to a survey carried out by the carpooling company in August. They want the government to act.

“How are you going to govern mobility in 2021, a sector that has completely changed over the past five to six years, with an ordinance written when GPS, apps and smartphones did not exist?” slits requested. “Reform is becoming more and more urgent. Drivers don’t know what they can and cannot do, and more importantly, whether or not they have a future in Brussels.”

Another way to deal with shortages is to simply offer more to drivers, according to James Farrar, who runs a drivers union in the UK and is a frequent critic of the app. “If Uber has increased the fares, there are a lot of drivers,” he said.

All of this is good news for taxis, who are happy to fill any space Uber might leave.

The Brussels Taxi Federation presented its own taxi plan in September, citing a shortage of 600 taxi drivers – and said it was happy to poach the drivers currently working for Uber. “The big advantage is that we provide a solution for Uber drivers, so that they can operate legally,” said spokesperson Sam Bouchal.

The plan released on Wednesday would effectively treat Uber like a taxi business, with a few significant differences: Uber drivers would not be allowed to park in fixed parking spaces for taxis, but the company can still use variable prices, unlike taxis. But it is not known how much it will be in the final law, as it has not yet been presented to parliament.

Despite their collaboration in Brussels, some drivers and Uber have yet to resolve long-standing issues over their employment status – another ongoing battle in Belgium – but some are in tune with the company.

“We are self-employed, working on platforms like Uber and Heetch – and maybe Bolt in the future, because they are interested in it,” Fernando Redondo, president of a Belgian federation of private drivers, told reporters. local last week at a joint press conference. conference with Uber.

It is not known how many pilots support Redondo.